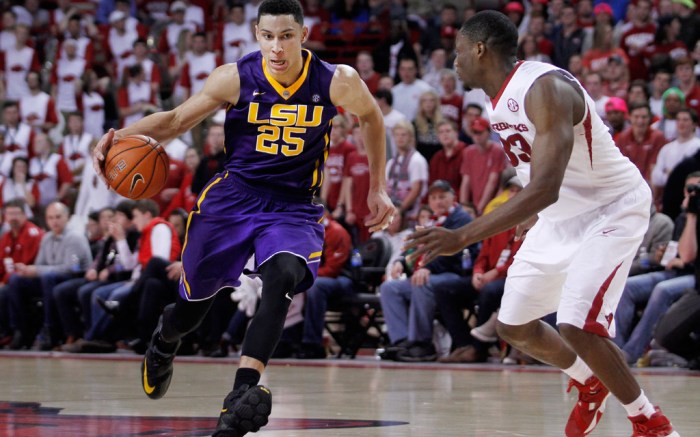 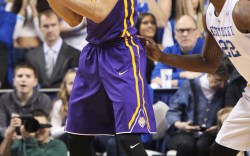 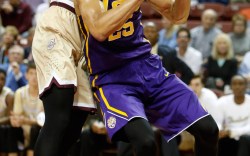 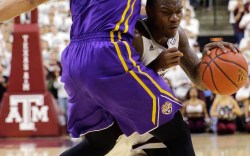 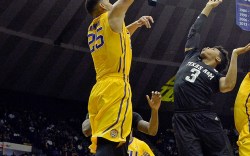 Ben Simmons is widely projected as the No. 1 overall pick in the 2016 NBA Draft. And Tuesday, Simmons announced he would be wearing Nike when he starts his professional career, the same brand he wore on the court at Louisiana State University.

Simmons used the Bleacher Report-powered Uninterrupted video platform to make the announcement. “I’m excited, I’m blessed, and it’s amazing opportunity for me and my family,” the product of Australia said in the 29-second video.

UNINTERRUPTED Exclusive: @BenSimmons25 announces he will be part of the @Nike family.https://t.co/l5B7Xq3uvB

The 19-year-old chose Nike over Adidas, the other brand hoping to land the 6-foot-10 baller, although multiple reports have stated the deal with Adidas was worth far more per year and offered greater monetary bonuses.

Click through the gallery and check out the best of what Simmons wore during his time at LSU.

LeBron James Vs. Stephen Curry: Who Is Selling More Kicks?