Top 7 NBA Stars to Watch for Sneaker Style This Season 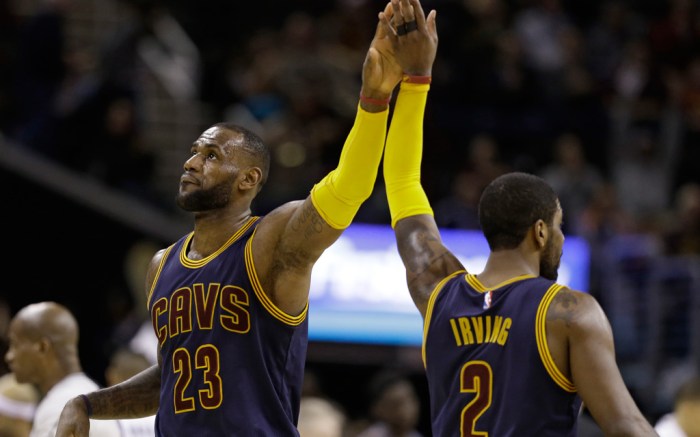 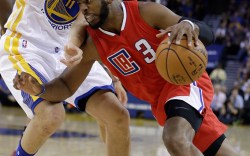 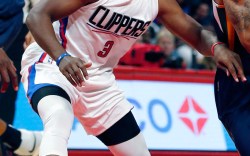 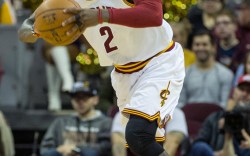 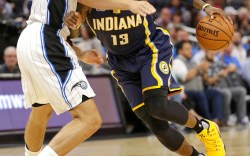 The NBA season tips off tonight, ushering in not only a new year of tough play on the court but also a new crop of must-have kicks for sneakerheads.

While action on the court has not yet begun, plenty has happened in the offseason and preseason — such as endorsement deals and signature shoe unveils — to make sneaker fans wonder who will have the best sneakers throughout the season.

The league will be without one of its stars, Kobe Bryant, for the first time in 20 years, disappointing fans looking for him to lace up any player’s editions. But fans of the exclusivity and hype of player’s editions could expect to see some heat on the feet of a player who frequently wears them, LeBron James. And while his next signature shoe has not yet been unveiled, Nike is sure to drop a new sneaker for its star athlete (as well as one for James’ teammate, Kyrie Irving).

Nike’s second-biggest star — and newest member of the Golden State Warriors — Kevin Durant debuted his latest signature shoe during the 2016 playoffs, but he’s already turning heads with the colorways inspired by his new team. And Under Armour debuted the next shoe for his reigning MVP teammate, Stephen Curry, last week, leaving fans not one but two shoes to watch for when the Warriors hit the court.

Also showcasing a new signature shoe recently was Adidas with its sneaker for Houston Rockets guard James Harden, dubbed the Harden Vol. 1. The athletic staple will drop the “Pioneer” colorway of the shoe on Dec. 3 — which it debuted on Sunday in Houston — with other iterations to follow throughout the season. And Jordan Brand unveiled a new shoe for Los Angeles Clippers standout Chris Paul, the CP3.X on Oct. 22, which is in stores now. However, Paul did wear player’s editions of the Air Jordan 11 in the preseason, leaving fans hoping for other new look retros to hit his feet this year.

And while all the other players mentioned all have signature shoes, another Nike athlete may hit the court in his own shoe this season: Paul George of the Indiana Pacers. Images of a signature shoe for George surfaced online in the offseason, but no official word of a shoe for the forward has come from Nike.

Click through the gallery to see what the aforementioned players rocked during preseason NBA action.