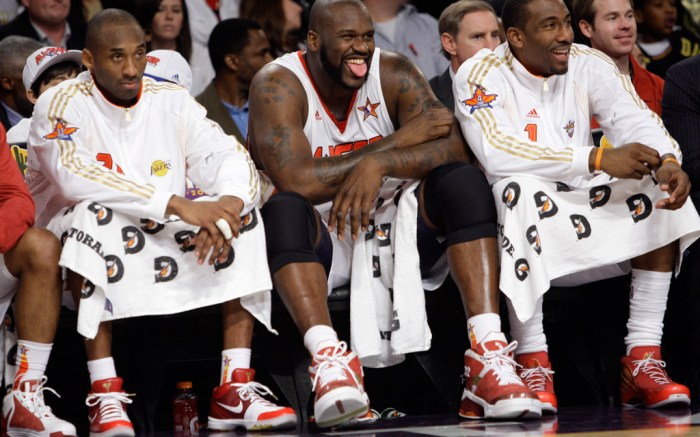 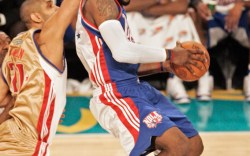 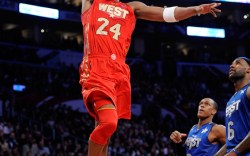 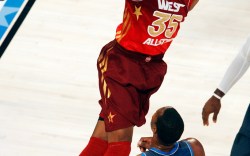 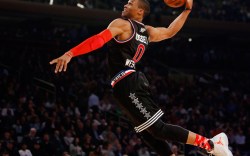 The NBA All-Star Game is played by the best of the best of each season, but if you’re named the game’s MVP, for 48 minutes you outplayed all of the best players of the league.

The award has been given to some of the best players to ever play the game, from four-time winners Michael Jordan, Oscar Robertson and Shaquille O’Neal to today’s greats including LeBron James, Kevin Durant, Russell Westbrook, Kyrie Irving and Chris Paul. The award has been given to future NBA champions, hall of famers, and players who are now the coaches and owners of teams in the league.

But for the sneakerhead with a closet full of basketball shoes, the game is a showcase for the next desired silhouettes to appear in their collection.

Game-specific colorways of the hottest signature shoes of the time make the most noise, but player’s edition iterations of team shoes get checked out as well, with brands including Nike, Jordan Brand and Reebok equipping the stars with bold, visually compelling selections.

With the announcement of the 2016 NBA All-Star Game starters coming at 7 p.m. EST tonight on TNT, Footwear News went back into the game’s archives to see what its MVPs wore when they won the award. Click through the gallery to check out some of the game’s classic MVP shoe moments.