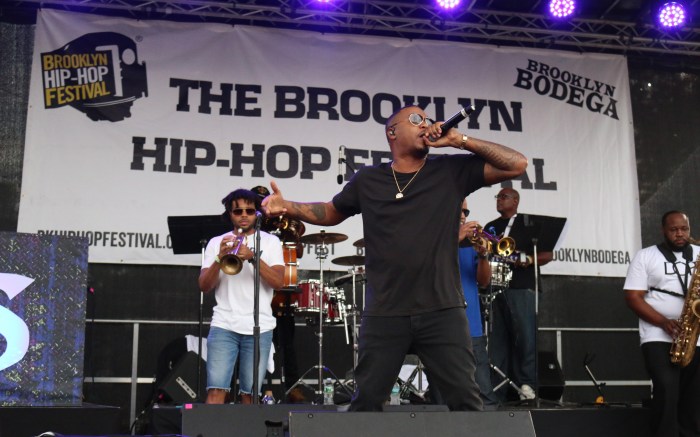 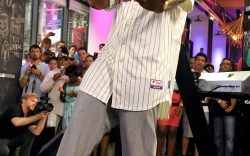 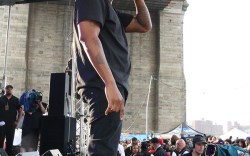 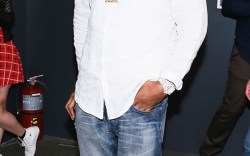 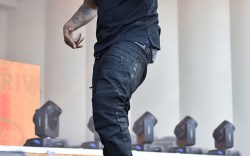 The Queens, N.Y.-based lyrical icon, who is celebrating another year of life on Sept. 14, became an instant favorite among hip-hop enthusiasts with his 1991 debut on the Main Source record “Live at the BBQ,” and has delivered nothing but stellar music ever since. The rapper with the chipped-tooth smile has produced albums that will go down in the culture’s history as some of the best ever made, including his breathtaking debut album, 1994’s “Illmatic.”

But Nas isn’t just known for his music: The rap megastar is also a respected sneaker enthusiast.

Aside from the moments he rocks another hip-hop fashion staple, the Timberland 6-inch boot in wheat, Nas wears sneaker heat, including classic styles and present favorites. There aren’t many brands that he wears onstage and during appearances — mostly its styles from Nike, Adidas and Fila — but he diversifies the looks from the labels that adorn on his feet.

While fans await a new album from the rapper — which could come sooner than later if his DJ Khaled-assisted song “Nas Album Done” is a hint of things to come — we take a look back at his sneaker style.