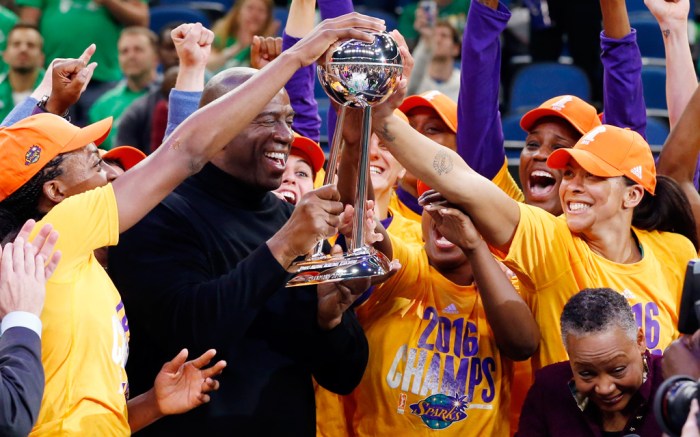 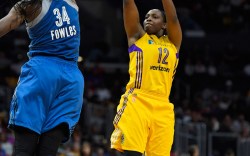 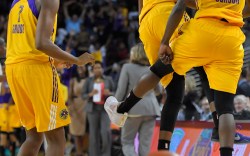 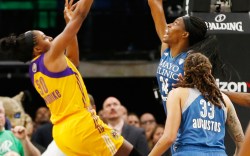 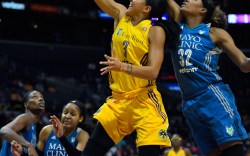 The Los Angeles Sparks are once again WNBA champs.

The team — led by 2016 WNBA MVP Nneka Ogwumike and two-time MVP Candace Parker — defeated last season’s champions, the Minnesota Lynx, on Thursday night by a score of  77-76 in Game 5 of the WNBA Finals. Parker, who dropped 28 points in 12-of-22 shooting in Game 5, was named the series MVP.

This is the first title for Los Angeles since 2002, when the team topped the New York Liberty.

Aside from play on the court, there were plenty of winning sneaker moments throughout the series, with the Sparks wearing the latest and greatest performance styles that top athletic brands have to offer — led by selections from Nike and Adidas.

Click through the gallery to see the best kicks the 2016 WNBA champs wore in the finals.

The ‘Back to the Future’ Nike Mag Raffle Raised Millions

What We Know About Ronnie Fieg’s Adidas Ultra Boost Collaboration