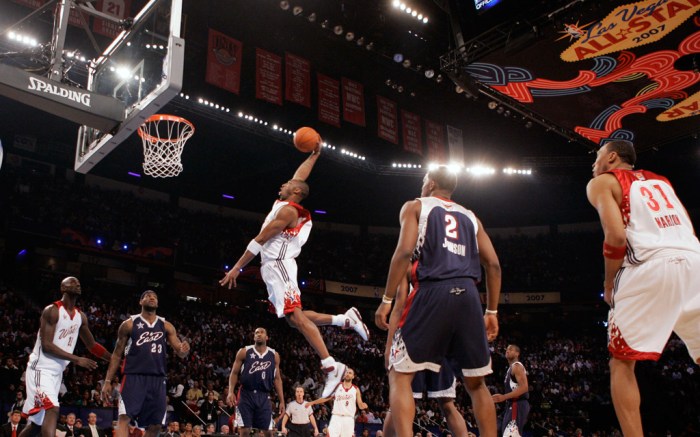 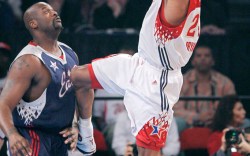 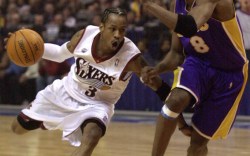 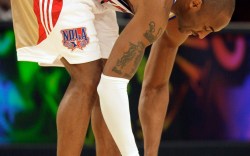 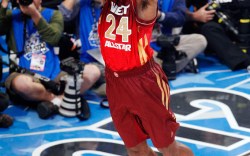 Being in the NBA All-Star Game is routine for Kobe Bryant. On Thursday night, he was named to play in the 18th All-Star Game of his 20-year career. It will be Bryant’s final All-Star Game appearance.

For the 65th NBA All-Star Game, which will take place on Feb. 14 at the Air Canada Centre in Toronto, the iconic baller will start for the Western Conference alongside Curry, Kevin Durant and Russell Westbrook of the Oklahoma City Thunder and Kawhi Leonard of the San Antonio Spurs.

Although Bryant hasn’t been performing nearly as well this season as he has in the past, averaging 16.3 points, 3.5 assists and 4 rebounds per game, he has always played well in the All-Star Game. Bryant is a four-time All-Star Game MVP and the game’s all-time leading scorer.

For these games, Bryant has played in the best footwear available at the time from Adidas and Nike, the two brands to sponsor the Lakers star throughout his career. Nike unveiled his final on-court signature shoe, the Kobe 11, in December, which hit stores on Jan. 9. Although this year’s All-Star colorways have not yet been revealed, it’s safe to say that Bryant will have a sought-after edition on his feet.

Click through the gallery to check out some of Bryant’s best All-Star Game sneaker moments.