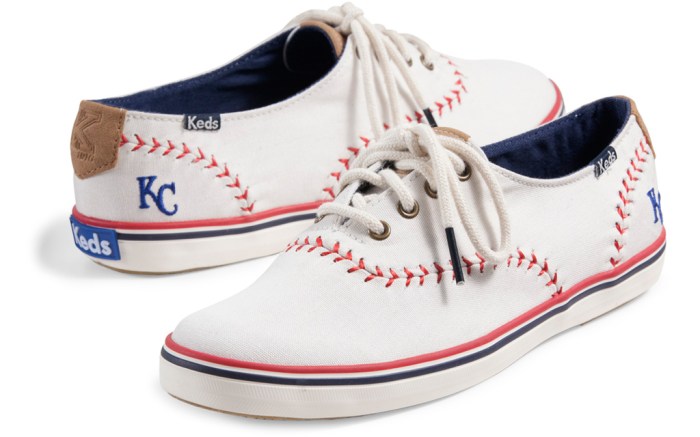 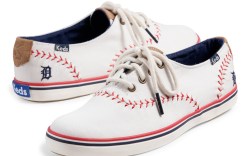 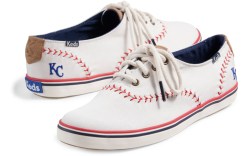 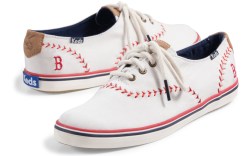 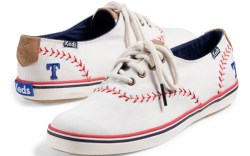 Baseball fans can now show their spirit by wearing more than just a hat or jersey. Keds is celebrating the start of the 2016 Major League Baseball season with its Keds x MLB Collection of sneakers.

The collection features Keds’ Champion Pennant silhouette — a canvas sneaker with red baseball stitching on the upper, plus team logos embroidered on the heel and printed on the footbed.

Keds chose 11 of the most popular MLB teams to include in the collection. There’s also a home plate on the heel done in vegan leather. The Champion Pennant style has been around since 1992 and has continued to be a popular style for Keds over the years.

The sneakers retail for $60 and will be available on Keds.com throughout the entirety of the 2016 MLB season, which began April 3.

Click through the gallery to see the full Keds x MLB Collection.