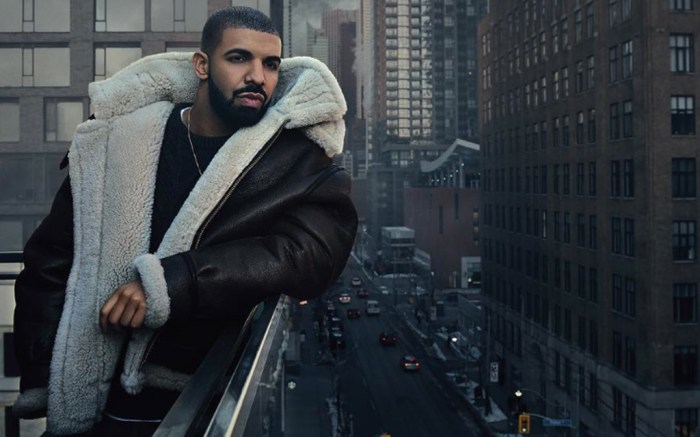 Thanks to the single “One Dance” off Drake’s new album, “Views,” the rapper landed his first No. 1 hit as a lead artist on the Billboard Hot 100.

Not only is Drake enjoying his first No. 1, but he also just broke the Hot 100 record with 20 simultaneous hits, for the chart dated May 21 — the most that any act has charted in one week.

To celebrate the major moment, the rapper gave music fans and sneakerheads the ultimate tease by posting a photo on Instagram featuring never-before-seen OVO x Air Jordan 6 Lows. Drake captioned the kicks as the “Hot 100s.” Soon after the post, Drake mysteriously deleted the images, so we are unsure if Jordan Brand created the shoes specifically for Drake to celebrate the album or if the shoes will be released to the public.

These exclusive Air Jordan 6 Lows feature an all-white colorway with red detailing of the Jumpman logo on the tongue and outsole, along with Drake’s “Views” labeling on the lacelock and outsole.

This isn’t the first time Drake unveiled his Jordan collaborations. Since Drake teamed with the Jumpman in 2013, he has released the Air Jordan 10 OVO edition sneakers in September 2015. He then followed up with the all-black Air Jordan 10 silhouette that was released in February. Drake was then seen sporting his next collaboration — the OVO 6IX YEAR 8s — which have not been released to the public.