Converse to Auction Off 48 Art Pieces From Its Boston HQ 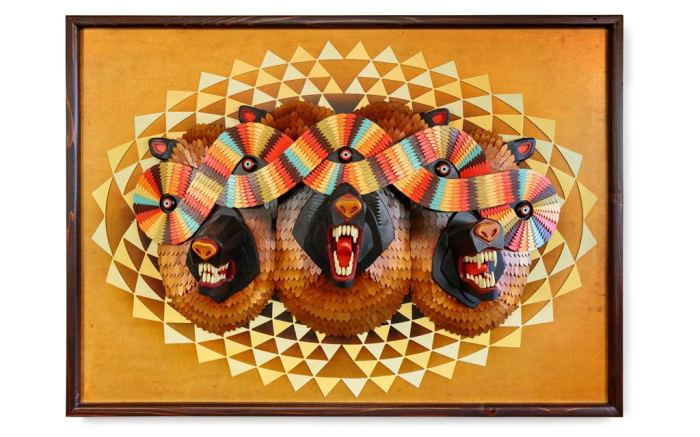 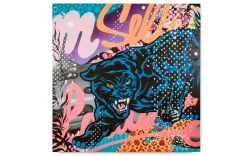 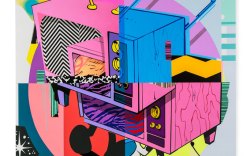 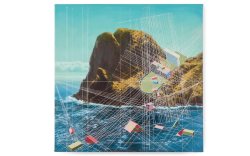 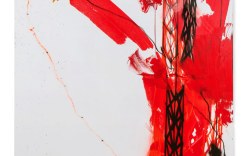 Converse is redecorating — and art lovers can reap the benefits.

The Boston-based athletic company is auctioning off 48 pieces of original artwork by 22 talents from around the globe, including legendary visual artists Futura, Ben Eine, Niels “Shoe” Meulman and Dan Witz.

The pieces were most recently seen adorning the walls of Converse’s new headquarters, which opened last year on Boston’s Lovejoy Warf. But don’t think the company is auctioning off these paintings because they’re rejects — quite the opposite, in fact.

Converse is offering up these collector-worthy pieces as part of it first Lovejoy Art Project, the next phase in its mission to inspire creatives and support the artistic community. As such, all proceeds from the sale will go to Boston nonprofit Artists for Humanity, which helps under-served youth gain paid employment in the arts.

The Converse Lovejoy Art collection is being sold through online auction site Paddle8. A preview will start on Monday, and the actual bidding period will run from April 18 to May 2.

Converse has a long-established relationship with the creative class. Over the years it has collaborated with artists like Futura and Nate Lowman on footwear collections, and one of its most popular sneakers series features the work of Andy Warhol.

Futura told Footwear News last year that he’s a serious Cons lover. “Wearing the shoes, that was something I did growing up in New York. I’m going back 40 years,” he said, adding that the black-and-white Chuck Taylor All Stars are his favorite.

“It’s hard to describe your affection for certain sneakers,” said Futura. “When you get older, you’re not trying to compete and get the newest shit. At some point, I got tired of that. I just wanted to wear what I loved.”

Click through the slideshow to see Futura’s pieces and other items on sale through the Converse Lovejoy Art Project.