Here’s How You Can Support Your College Team with Sneakers 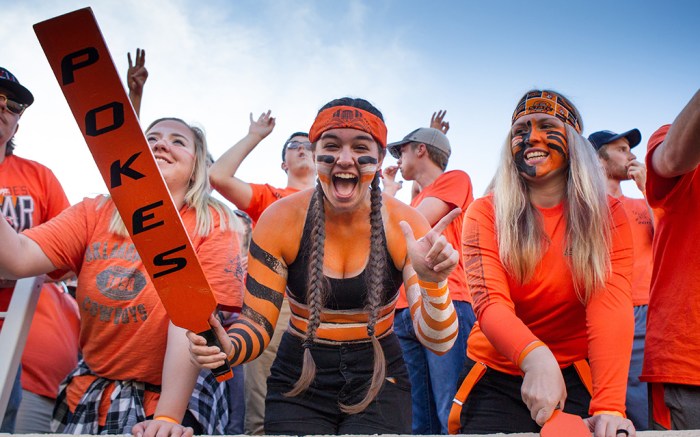 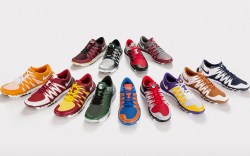 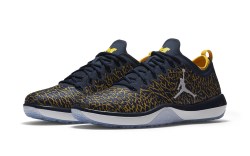 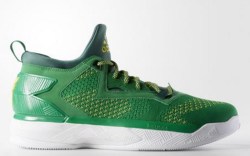 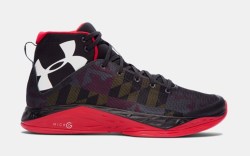 The college football season is underway, and every Saturday is packed with hard-hitting action on the gridiron (with a few match-ups Thursdays and Fridays as well). And even after the football season is over, your alma mater will be competing for an NCAA title in other sports.

So why not stock up on sneakers in your school’s colors?

Prior to the football season’s start, Nike dropped its Week Zero Collection in August, consisting of training shoes boasting the logos of some of the college teams it sponsors. Jordan Brand also dropped a shoe inspired by one of its sponsored schools with the August drop of the Jordan Trainer 1 Low “Michigan.”

Under Armour also delivered several colorways of its acclaimed basketball shoes (UA Fireshot and that celebrate the academic institutions it’s aligned with, including the University of Maryland.

And brands such as Adidas have colorways of its acclaimed performance styles — specifically basketball — that may not be for you school of choice but will match your alma mater’s colors, such as the D Lillard two dressed in green and yellow, reminiscent of the University of Oregon.

If you’re looking for some kicks to match the jersey you’re wearing during game time, click through the slideshow below for some must-have styles.

Watch These Adidas Yeezy 350 V2s Get Sent Into Space

The Rock Says His Under Armour Shoe Is Coming in 2017