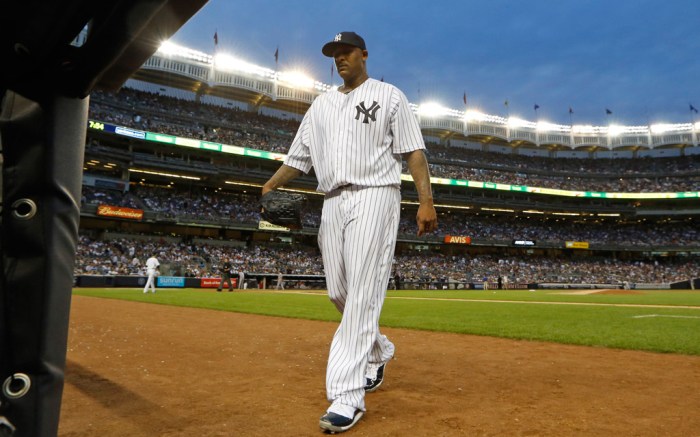 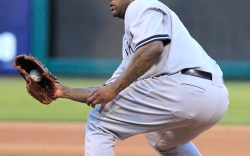 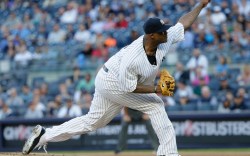 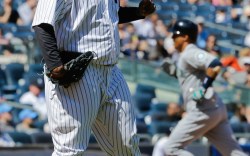 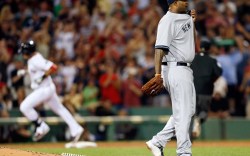 For his birthday, Footwear News took a look back at his on-field style and chose seven of the best looks sported by the left-handed pitching great.