Happy Birthday, LeBron: A Look Back at the Baller’s Signature Nike Sneakers 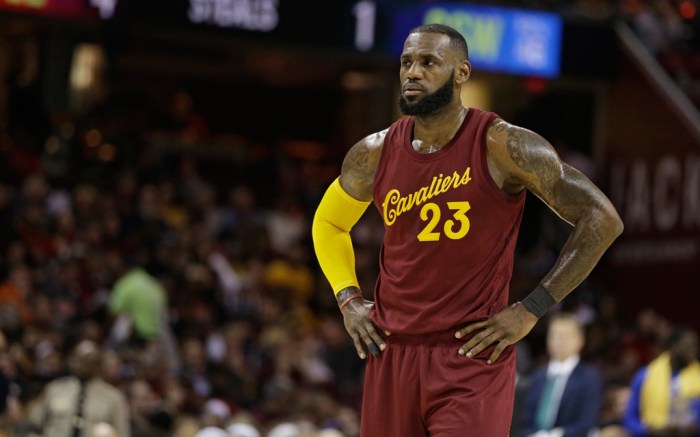 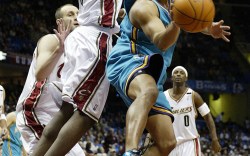 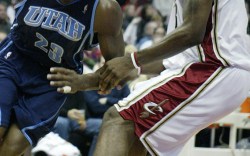 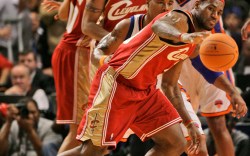 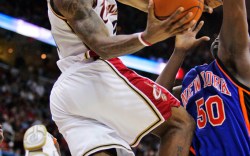 Three NBA championships. Four NBA MVPs. An All-Star in 12 of 13 seasons. These are all things LeBron James accomplished before turning 32.

The beloved baller is celebrating his 32nd birthday today, in the middle of a season where his Cleveland Cavaliers are sitting atop the Eastern Conference standings with a 24-7 record, well-positioned to make yet another NBA title run. And even after 13 seasons in the league, James is still performing at a high level: He’s currently averaging 25.4 points, 8.6 assists and 7.9 rebounds per game.

James is most likely unwrapping gifts from his friends and family today, but the baller — and Nike — gave his fans a gift of their own on Sunday: a look at his latest signature shoe on the court for the first time.

The renowned forward debuted the Nike LeBron 14 on the court on Christmas Day against the Golden State Warriors. And after showcasing his new kicks Sunday in a 109-108 win over the Dubs, he sported another colorway of the shoe on Thursday, in a victory over the Boston Celtics — one that boasted a simple black and white color palette.

With James’ 32nd birthday here, Footwear News is taking a look back at all of his signature Nike sneakers — excluding his famed Soldier franchise — from his debut in 2003 in the Air Zoom Generation to his current LeBron 14 look. Click through the slideshow below to see his history of kicks.