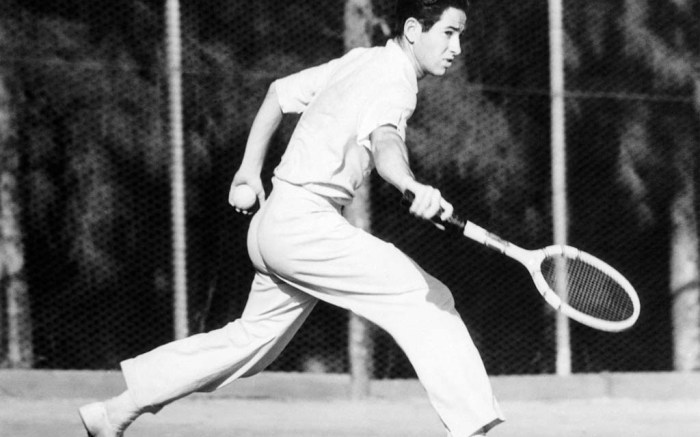 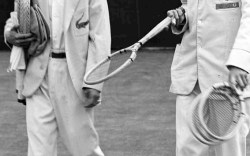 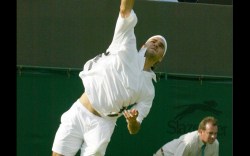 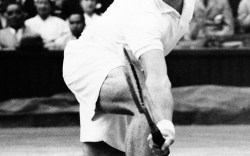 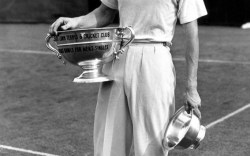 The 2016 U.S. Open tennis tournament is underway, boasting a roster of legends and up-and-comers vying for the men’s and women’s titles. While all eyes had once been on playing style, attention is now often drawn to the winning footwear looks.

It used to be that tennis greats playing in the U.S., Europe and Australia had little choice when it came to performance footwear, having to rely exclusively on their expertise rather than gear. In the ‘30s through ‘60s, all eyes were still on the players, as high-profilers including Sidney Wood, Jack Kramer, Vic Seixas and Roy Emerson hit the court in white tennis shoes sans technical features.

Things began to change in terms of footwear in 1958, when French tennis icon Rene Lacoste, founder of the Lacoste brand of tennis and lifestyle looks, launched his first performance tennis shoe — a simple, lightweight vulcanized style — under his own label.

In the past 35 years, top players such as Roger Federer, Jimmy Connors and Pete Sampras have aligned themselves with Nike and other brands.

Tennis-Inspired Shoes To Celebrate The US Open