Australian Open Semifinals: Federer In Nike Vs. Djokovic In Adidas 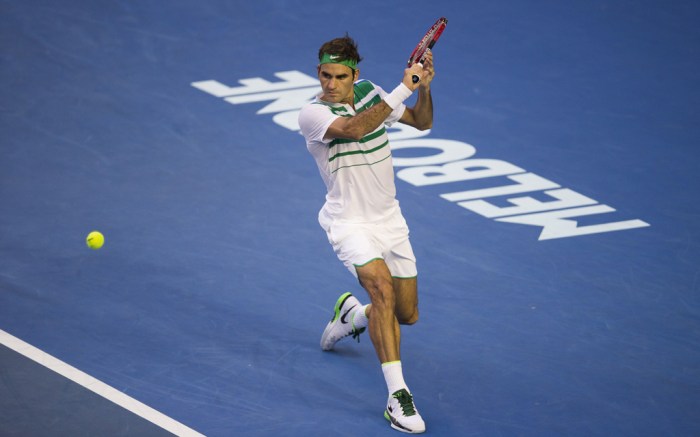 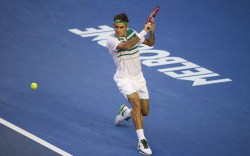 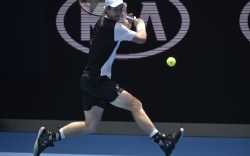 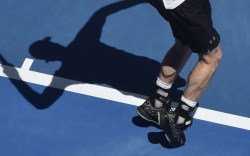 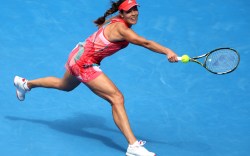 After last meeting last September at the US Open in New York, tennis rivals Roger Federer and Novak Djokovic are back in action Thursday at the 2016 Australian Open.

The players will take the court in Melbourne, Australia in an evening match, which is the middle of the night U.S. time. Federer, who has been endorsed by Nike since 2002, will step out in the Swoosh again. And Djokovic — who has brought big buzz to Uniqlo, his apparel sponsor — will wear Adidas kicks.

Federer and Djokovic have each one won 22 times during their previous matches. Djokovic won both of their last big matches, at Wimbledon last July and a few months later at the US Open in New York.

Before the male champions face off, Serena Williams will take the court in Nike after beating Maria Sharapova for the 18th year in a row in her quarterfinals match earlier this week.

Pals Williams and Djokovic busted a move on the dance floor after they both won Wimbledon at the champions’ dinner last summer.

To see what other top players have been wearing in the tournament, click through the gallery.