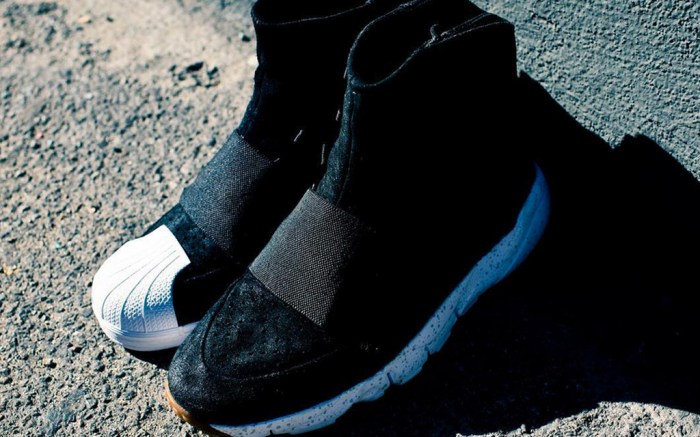 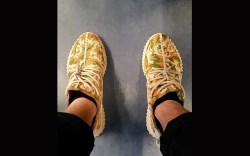 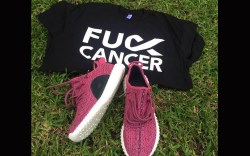 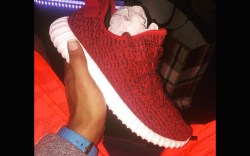 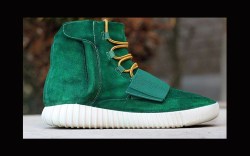 While many people have struggled to even get a pair of Adidas Yeezy sneakers, there are a select few fans who take it a step further when they do get their hands on a pair — they customize them.

Of course, the Kardashian-West family has some special one-off editions made by the company. Kanye West was spotted wearing a pair of black Yeezy Boost 750s, but without the strap across the foot — leading to a trend of fans cutting the strap off theirs in an attempt to mimic the designer.

We’ve also seen celebrities with special colorways that haven’t hit the retail market. Diddy wore a pair of pink Yeezy Boost 350s made for Breast Cancer Awareness Month in October. And singer Chris Brown, who has plenty of Yeezys, also got a special red pair.

The Shoe Surgeon, who has built a following by custom-making and creatively customizing sneakers, made an ombré pair, dyed varying shades of blue. He’s also made a pair of Yeezy Boost 750s featuring Adidas’ signature shell toe.

Custom sneaker designer Jake Danklefs shared a photo of a pair of bright green Yeezy Boost 750s that he made for Atlanta Falcons player Charles Godfrey.

But the most creative pair might just be these Yeezy Boost 750s by Mache Custom Kicks, which are inspired by “Toy Story” character Woody’s cowboy outfit.

Click through the gallery to see more custom-made and customized Yeezy sneakers.

How Much Are The Most Expensive Yeezys On eBay?

How Much Are Sneaker Consignment Stores Charging For Yeezys?