Cubs vs. Indians: The Cleats That Got Them to the World Series 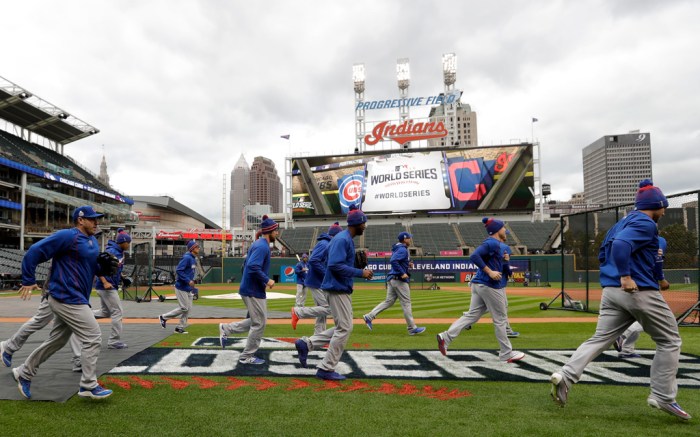 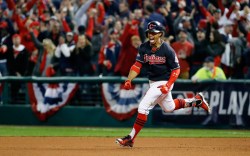 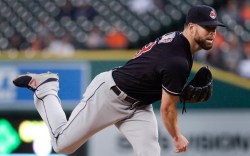 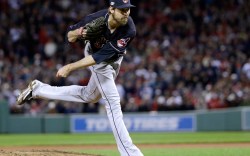 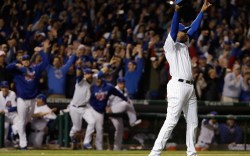 No matter which team comes out on top, the 2016 World Series will have an incredible story line.

For the Chicago Cubs, the lovable losers plagued by “The Curse of the Billy Goat,” a win would deliver the team’s first championship since 1908. The Cleveland Indians could win their first title since 1948, adding to a year that saw the city’s basketball franchise, the Cavaliers, win its first NBA championship in the franchise’s history. Cleveland is another sports city previously known for its losing ways.

For the footwear fan, players from both baseball clubs wore the latest and greatest spikes that today’s top athletic brands have to offer, including looks from Adidas, Nike, Under Armour and New Balance. The stars of the diamond wore player’s edition colorways of the best styles those labels make, while others opted to lace up eye-catching custom pairs boasting inspirational messages (i.e., Francisco Lindor’s “Believeland” Under Armour cleats). Other stunning looks have included Kris Bryant’s choice for warming up before playoff action, Adidas’ newest basketball sneaker, the Crazy Explosive, to field ground balls.

Game 1 of the 2016 World Series takes place tonight at Progressive Field in Cleveland. The matchup will air on Fox at 8:08 p.m. ET.

To see the Cubs and Indians’ top cleat looks from the playoffs, click through the gallery below.