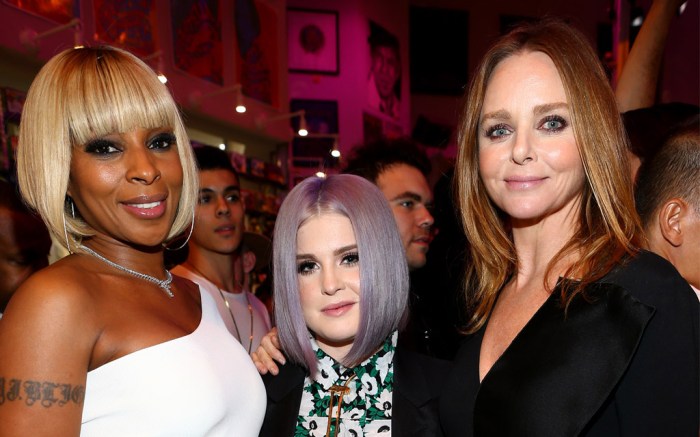 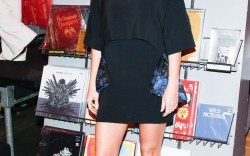 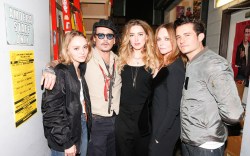 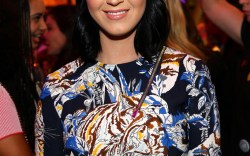 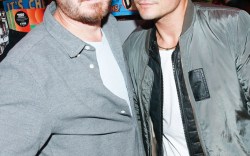 Last night, the designer, known for her glamorous and A-list pre-fall parties, presented her latest collection in Los Angeles at the legendary record shop Amoeba Records on Sunset Boulevard.

Music was a big draw for the evening, with names like Katy Perry, Quincy Jones, Mary J. Blige, Demi Lovato, the Haim Sisters and Nicole Richie all on hand. And the night wouldn’t be complete without some big performances, including Pink and original Beach Boy Brian Wilson. Johnny Depp and his band, the Hollywood Vampires, and Marilyn Manson also took the stage together for a blowout surprise performance to cap off the night.

Also on hand were some major names from the comedy set including Maya Rudolph, Chelsea Handler, Fred Armisten and Carrie Brownstein, Whitney Cummings and Sarah Silverman.

There were also some fresh Hollywood faces, including Lily Collins and Emilia Clarke, Joanne Froggatt and Lily-Rose Depp.

Click through the gallery to see the top guest of the night.