Inside The Met Gala Balmain After-Party 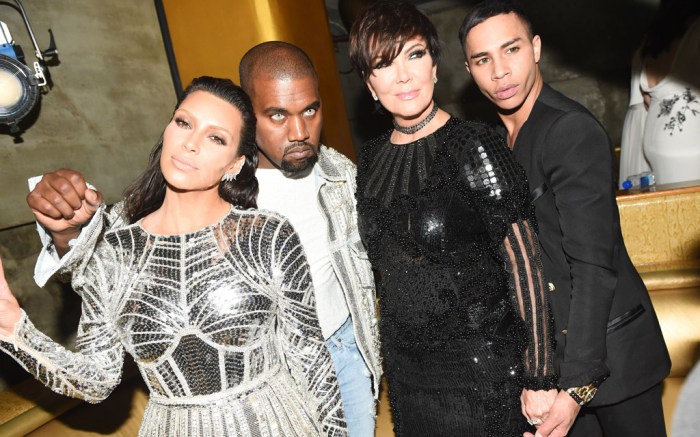 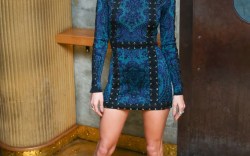 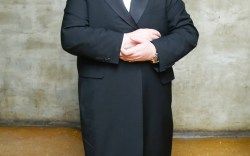 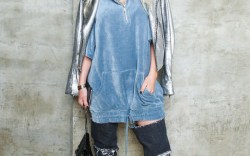 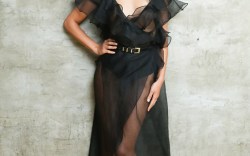 Balmain designer Olivier Rousteing hosted a Met Gala after-party on Monday night, and according to all the photos on Instagram and videos on Snapchat, it was the place to be.

Of course, the Kardashian/Jenner family was there in their Balmain outfits. Kim Kardashian West and Kylie Jenner both wore silver, sparkling creations by Rousteing on the red carpet, while family matriarch Kris Jenner wore a black fitted gown. Kylie switched into a Balmain fall ’16 runway look for the party, held at the New York club Gilded Lily.

Click through the gallery to see more photos from the Balmain after-party.

Red Carpet Shoe Close-Ups From From The 2016 Met Gala

All The Details On Beyoncé’s Givenchy Met Gala Look

Top Celebrity Instagrams From Inside The Met Gala