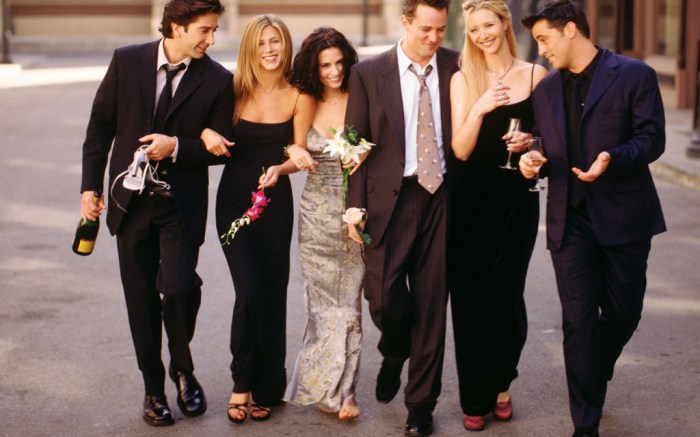 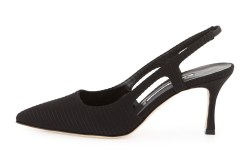 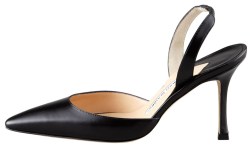 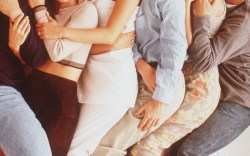 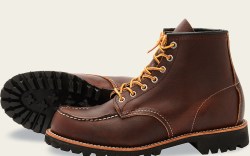 Everyone’s favorite “Friends” are back: The actors will pay tribute to director James Burrows during an NBC special next month.

“I shouldn’t go into detail,” NBC entertainment chief Bob Greenblatt told the press, when asked if the appearance was a legitimate reunion of all six actors filming at the same time. “I’m hoping that all six of them will be there in the same room at the same time. I don’t know, logistically, if we can pull that off.”

To celebrate the upcoming rendevouz, FN is looking back at shoes from the iconic show. In fact, we’ve compiled a list of footwear inspired by some famous on-screen moments. From Manolo Blahnik to Paul Andrew and Puma, here’s how to dress like the cast today.

The special will air Sunday, Feb. 21. For a full look at footwear inspired by the show, click through the gallery.