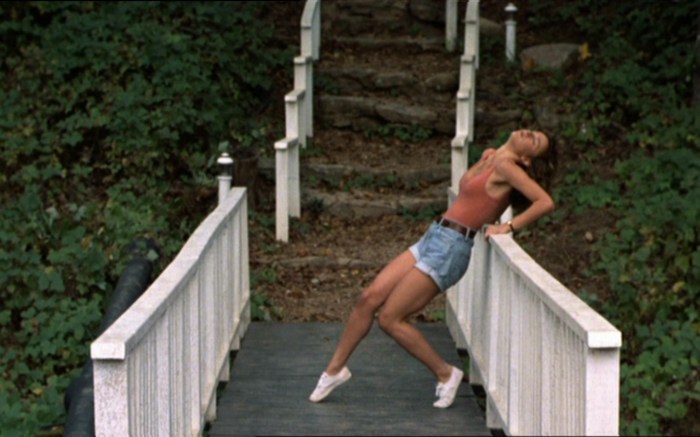 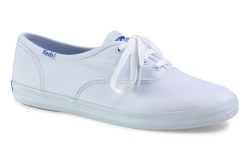 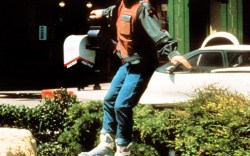 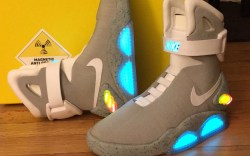 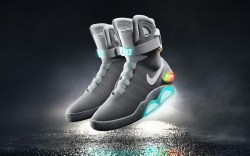 For many films, shoes define not only the wardrobe but the role as well.  A pair of shoes can portray power, like Dorothy’s coveted ruby red slippers in “The Wizard of Oz,” or serve as a crucial chapter in the story…Cinderella’s glass slipper, anyone?

Because we’re watching more movies than ever now while staying at home, FN editors compiled this list of 15 movies where shoes had a memorable starring role.

Since “The Wizard of Oz”  premiered in 1939, the classic film continues to be a household favorite. While Judy Garland stole the hearts of many with her performance as Dorothy, her ruby red slippers also left an iconic impression. In 2000, one of the original pairs of slippers worn by Garland herself sold at an auction for $660,000, making the list as one of the most expensive shoes in the world.

Although remade several times, the story of Cinderella’s glass slippers is an unforgettable fairy tale. Whether you prefer the Disney animated classic from 1950, the charming ‘90s rendition starring Brandi and Whitney Houston or the 2015 remake, “Cinderella” is one of the most recognizable films that features a shoe moment.

Carrie and Manolo Blahnik were synonymous before “Sex and the City” movie came out in 2008. The two would come together again during a pivotal on-screen moment between Sarah Jessica Parker’s Carrie Bradshaw and her on-again, off-again boyfriend, Mr. Big. Taking cues from “Cinderella,” the leading man gets down on one knee for the ultimate footwear proposal.

4. Back to the Future II

Nike was already an established household name in 1989, the year “Back to the Future II” premiered. But a cool cameo — and futuristic, self-lacing sneakers atop a hoverboard from the athletic brand —  turned into a key onscreen moment. The fantasy Marty McFly shoes would eventually lead to the production of the very real Nike Air Mag.

Nobody puts Baby in a corner. Jennifer Grey’s Frances “Baby” Houseman lit up screens and summer flings in 1987. The light-hearted coming-of-age dance movie, co-starring Patrick Swayze, also touched on such weighty subjects as economic class barriers and abortion. But it was the many dance scenes that created memorable moments of Grey and her all-white Keds.

The 2006 film had plenty of style and shoe moments thanks to Patricia Field, the iconic costume designer behind Sex and the City. Field styled both Meryl Streep and Anne Hathaway in some beautiful designer shoes throughout the movie, including these Chanel thigh-high boots.

Sofia Coppola portrayed the decadence and excess of the Louis XVI era through over-indulgent shots of shoes, clothing and cake, plus an incredible indie soundtrack. The 2006 film starring Kirsten Dunst has plenty of outrageously luxe fashion, including a particular montage where Antoinette and her ladies pamper themselves with macarons and more than a few exquisite pairs of Manolo Blahniks.

Keep checking back for more movies with shoe moments.

The Best ‘Sex and The City’ Shoe Scenes

The Must-Have Sneakers Kids Of The ’80s Will Remember