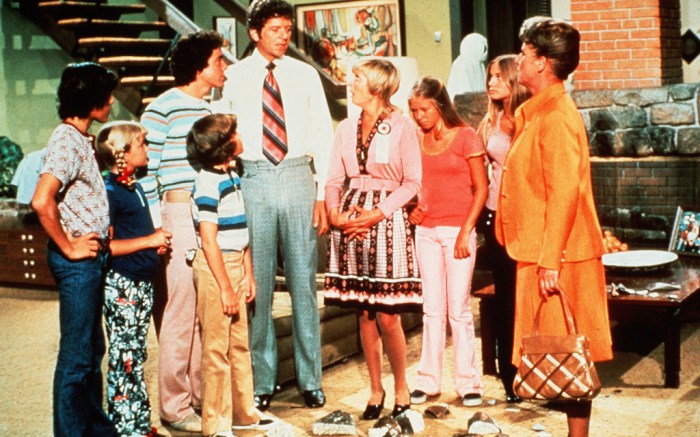 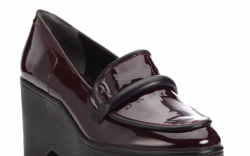 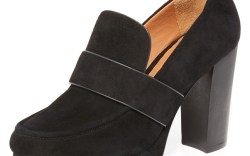 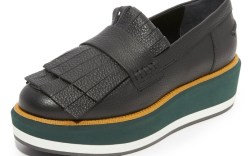 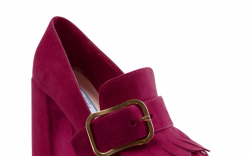 Florence Henderson wasn’t just beloved as the archetypal 1970s mom Carol Brady on “The Brady Brunch.” She was also something of an accidental style icon.

With news that the actress died on Thursday in Los Angeles at age 82, it’s become even more apparent how many designers have her and the show to thank for shaping their take on the fashions of the era. Footwear was particularly influential, with today’s designers continuing to reference the styles worn by Henderson and her TV daughters during the “Brady Brunch” run from 1969 to 1974.

The quirky clunk of Stella McCartney’s flatforms, Marni’s wooden-heel Mary Janes and Aquazzura’s brown suede block-heel pumps with fringe at the toe all call to mind the retro élan Henderson was best known for on the series. But slight updates, silhouette tweaks and modernized materials make all these styles resolutely right for now. And what better way to celebrate Henderson’s memory than with a shoe homage?