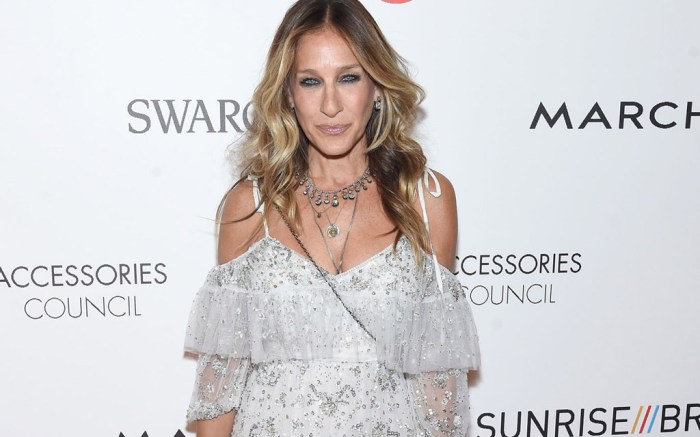 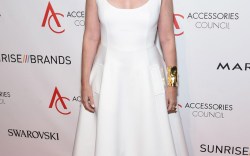 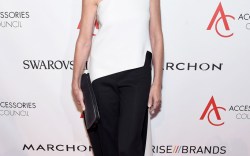 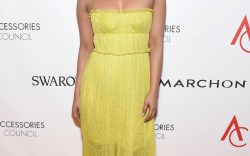 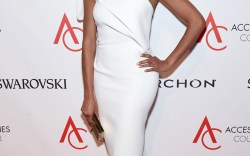 The shoe industry was in full force at the annual ACE Awards on Tuesday night in New York City. The Accessories Council celebrated its 20th anniversary and honored individuals and companies who have furthered the awareness and use of accessories. Paul Andrew and Sarah Jessica Parker were among the winners.

Designer Paul Andrew, who received the Swarovski Award for Accessory Design at the CFDA Awards in June, won the 2016 ACE for his brand launch. The designer presented his first men’s collection for a fall ’16 launch in February and unveiled his second collection for men in June.

“Thank you to the Accessories Council for this honor. Your dedication and support for emerging brands and accessories like my own means that designers have the resources they need to be successful as they develop,” Andrew said while receiving his award.

Parker accepted the first honor of the night, the brand visionary award.

“As many of you know, when you start a business, it’s the support of your peers and the industry that is most meaningful and always wonderfully encouraging,” said Parker.

The “Divorce” actress talked to Footwear News in May about her shoe business, saying, “If we want to grow as a brand, we have to think of every unthought-of opportunity. For me, it’s the same [philosophy] as my world in television and film: There is so much content, so what makes us the reason to stop? We have to be arresting enough. It’s the same in the shoe category. There was no need for another shoe brand. Why are we necessary? We have to be following up with our retailers, answering every question and every single person on Instagram.”

Click through the gallery below to see more guests at the 2016 ACE Awards.