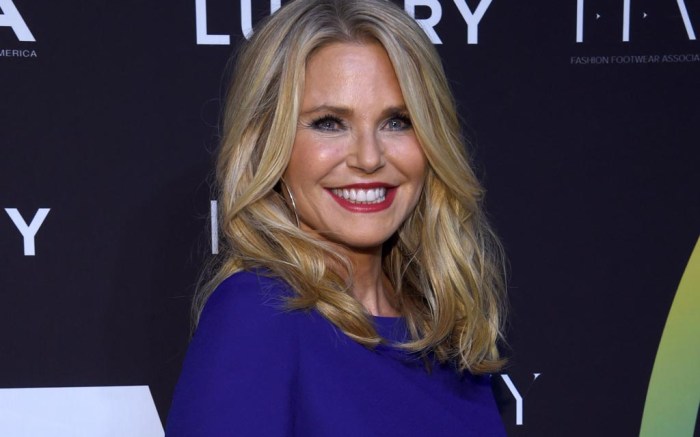 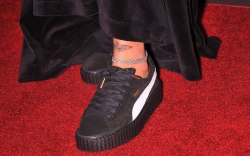 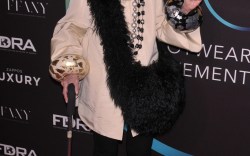 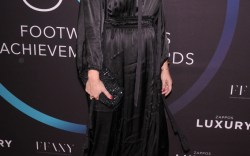 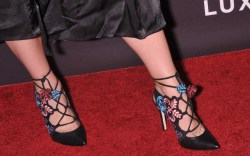 Christie Brinkley’s cover on Sports Illustrated’s Swimsuit Issue was such a hit that she landed the coveted spot three consecutive times.

But the 62-year-old bombshell was just starting her modeling career in Paris when her bombshell bod debuted on newsstands in 1979.

“There was all this excitement but I was unaware and the agents were trying to get me back here,” she recalled Tuesday at the 30th annual Footwear News Achievement Awards in New York City. “It was sort of a slow thing for me because I just didn’t get it and I was unaware until I got back (to the U.S.) what it meant. The first time I had the cover it was like, ‘wow!’”

That she was so popular, the blonde landed the cover again in 1980 and 1981. More than 35 years later, the hotly anticipated flesh-fest issue doesn’t quite look like it used to, she added.

The big difference: “Less clothes,” she said. “We had some pretty skimpy swimsuits, but nothing like the skimpiness now — sometimes they’re not even wearing anything at all.”

Before Brinkley hit it big as a supermodel in the U.S., the blonde used her love of shoes — and business savvy — as a way to pay for her travels abroad.

“I went traveling on a shoestring budget and it was before I became a model, so the funds were not flowing,” Brinkley shared. “So I bought some plan espadrilles in the store and some threads, and I sewed on the front of the espadrilles the (names of) towns I had been to, and sold them for twice what I paid — and that’s how I made my way across Europe.”

Even now, there’s plenty that still surprises Brinkley in the fashion world — including her daughter Sailor Brinkley-Cook’s growth spurt. “She was about 14 or 15 when she put on a pair of heels for the first time for a school prom,” Brinkley recalled of her 18-year-old mini-me daughter who is also a model. “It was shocking to see her in heels; she’s not only a little girl growing up, but she’s towering over me, and I was like, ‘how is this happening?’

Brinkley also has a son, Jack, 21; and from her former marriage to musician Billy Joel she has daughter Alexa Ray Joel, 30.

The FNAAs are sponsored by FFANY, Zappos Luxury, FDRA and Two Ten.