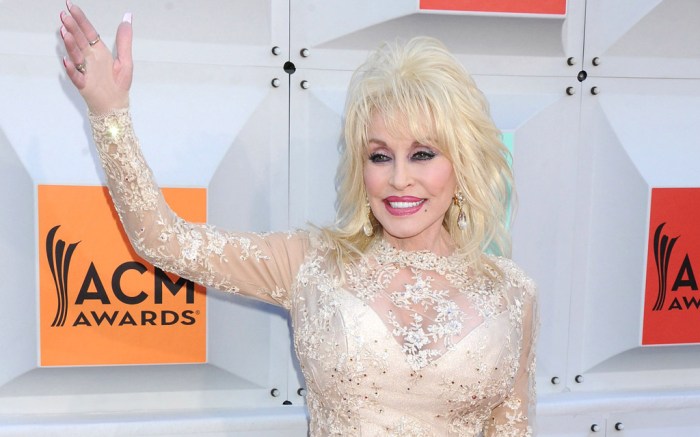 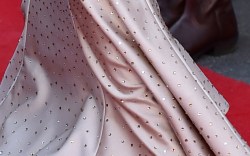 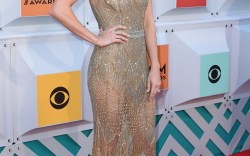 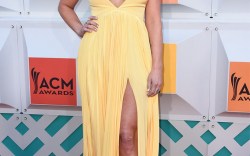 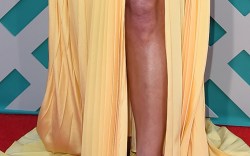 The Academy of Country Music Awards is country music’s big night and the stars are hitting the red carpet in Las Vegas wearing their top looks.

Chris Stapleton is getting plenty of buzz tonight himself as the most nominated artist of the night. Stapleton, who is up for 7 awards, has long been a Nashville favorite, writing songs for stars from Adele to Josh Turner and Kenny Chesney. He garnered big attention last year performing “Tennessee Whiskey” with Justin Timberlake.

To see all the best looks of the night click the gallery below.