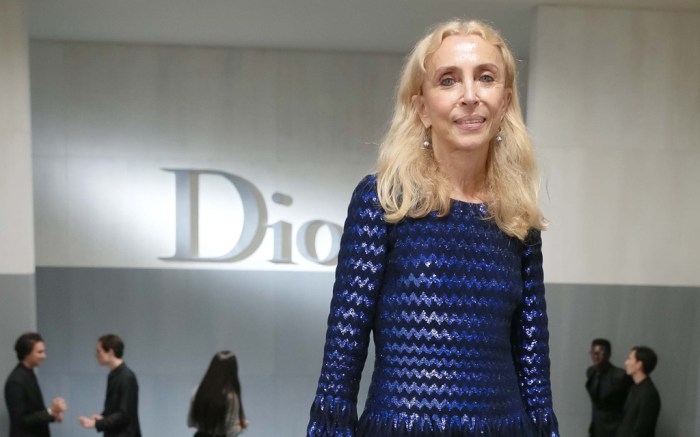 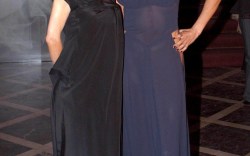 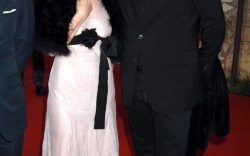 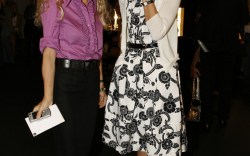 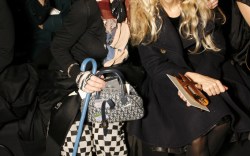 Born in Mantova, Italy, in 1950, she headed the Italian magazine for 28 years, shaping it into one of the most influential magazines globally.

Earlier this month, Sozzani received the First Swarovski Award for Positive Change in London, and in September, a movie on her life directed by her son Francesco Carrozzini premiered in Venice at the city’s Film Festival.

Explore the gallery to see Sozzani’s shoe style through the years.