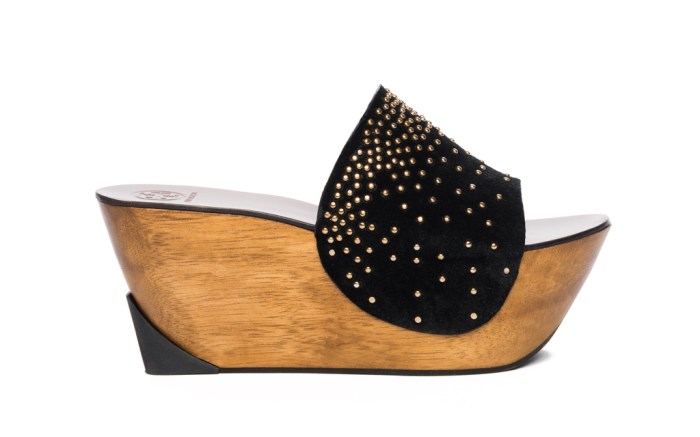 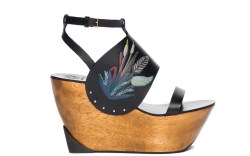 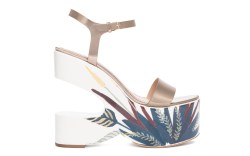 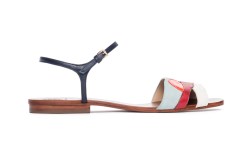 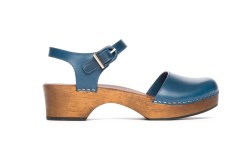 If shoes get any clunkier, women will soon be walking on bricks.

It was refreshing to see such a larger-scale commercial brand depart from just the basics. Slide and wedge sandals were given thick wooden soles, which added a clog-like element. The style was offset with crystal embellishment that mixed a daytime and nighttime messages.

Similar to the designer’s spring ’16 show, wedge sandals had an architectural cutout treatment on the heel. And the clog was done in a less flatform sole that is perhaps more wearable for every day.

Simpler styles included rounded-toe ankle-strap sandals — another huge trend for the season — that were either striped or embossed. Certain sandals had a sunset motif, printed together via different patches of colored leather.

To see more of Tory Burch’s pre-fall shoes, click through the gallery.

For more of FN’s pre-fall coverage, read on below: