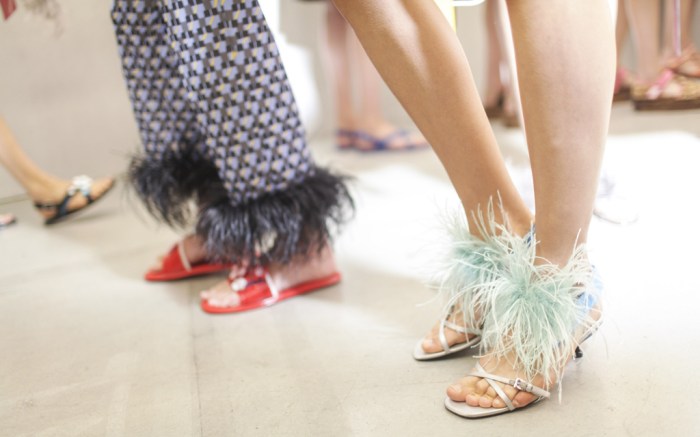 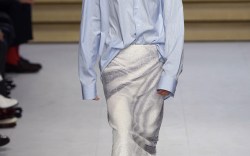 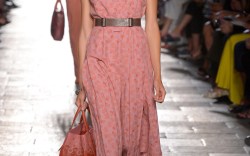 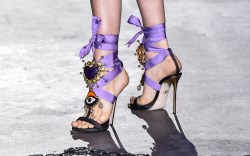 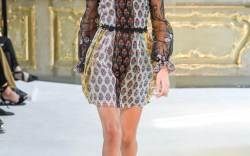 While Milan Fashion Week offered both experimental and trend-driven styles, we’re taking a look at the Top 20 shoes to make waves during the event.

1. Gucci
Alessandro Michele is officially a shoe fiend. For spring ’17, the lauded creative director showed 16 dramatically different (not to mention wildly eccentric) footwear styles that subverted the classic horsebit loafer to Elton John circa “Bennie and the Jets” levels of spellbinding pizzazz.

2. Prada
When it comes to mixing old and super-new, Miuccia Prada is the master. While jelly slides felt a tad gimmicky (but will no doubt be a retail hit), clever kitten heels were the real news here.

4. Marco de Vincenzo
The designer rolled out a unique lineup of charming, nonderivative styles. The term “statement shoe” is woefully overused, but here it was indeed repeatedly worthy.

7. Marni
Details such as sole bumpers, choice embellishment and a hollowed-out block heel added frisson to fuss-free mules and pumps.

8. Fausto Puglisi
The baroque ‘n’ roll lover went characteristically full tilt with an excess of bows and according pleating on stilettos.

9. Agnona
Designer Simon Holloway finished his soigné collection off with strong wedges, proving the oft-gaudy silhouette can be incredibly alluring.

10. Versace
What happens when you mix Teva’s sensibility with Versace’s sizzle? Exhibit V.

11. Giamba
Giambattista Valli is attracting a very different girl with his fledging contemporary line. And glittery boots jibed with her apparent punk-princess attitude.

12. Sportmax
Courtly, curvy mules were cleaned up in the vein of ’90s minimalism (or Manolos). Suddenly, they appear fresh again.

13. MSGM
Zippy elasticized sneakers on a mission: No wonder models virtually ran down the runway.

15. Giorgio Armani
Long before it was cool, Armani liberated women from heels even in the evening. Here, he stayed the course.

16. Jil Sander
Call them power pumps: With a supportive heel and round toe, practical merged with chic.

18. Tod’s
With designer Alessandra Facchinetti out, owner Diego Della Valle is steering the brand toward its bread and butter: loafers.

19. Dsquared2
Does D also stand for Deja Vu? Because Dean and Dan Caten have shown the same stilettos for three seasons now, just gussied up differently. Time for a change.

For a closer look at the Top 20 shoes from Milan, click through the gallery.

Chiara Ferragni Is Starstruck for Spring ’17