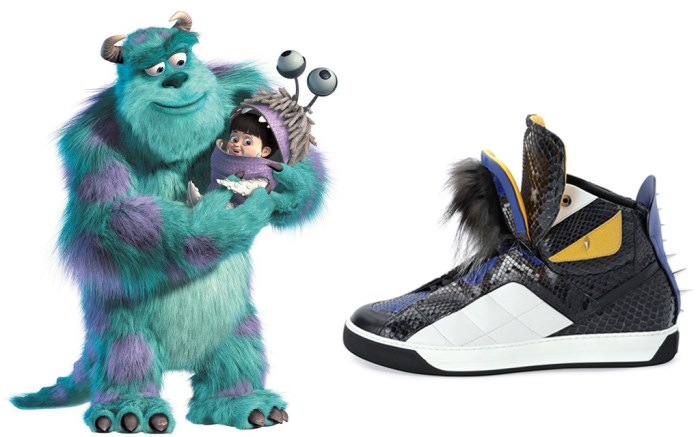 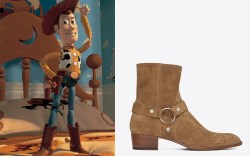 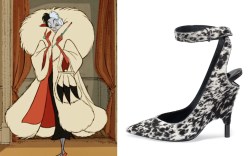 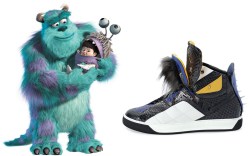 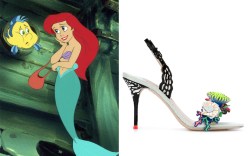 Taking cues from 12 of our favorite characters, we’ve rounded up designer shoes that take design inspiration from classic Disney movies.

Of course, the search began by finding Cinderella’s iconic glass slipper — a style that was modernized by Loewe this season, done in a much more wearable plastic. But at $1,790 a pop, you definitely don’t want to lose these heels at the ball.

Equally as glam? Cruella de Vil from “101 Dalmatians.” Yes, she may be cruel and evil, but the woman had taste. Tom Ford’s spotted ponyhair pump channels Cruella’s obsession with dalmatian prints — but don’t worry, it isn’t made out of puppies.

Meanwhile, we all remember Sheriff Woody from “Toy Story,” the beloved toy companion to Andy. But can we talk about his on-trend Western boots? Saint Laurent’s signature Wyatt boot channels the look in a sleek way. For a more kitschy style, try the Adidas Gazelle in white and orange for some “Finding Nemo” flair.

A Closer Look at Gucci’s Disney Loafers for Spring