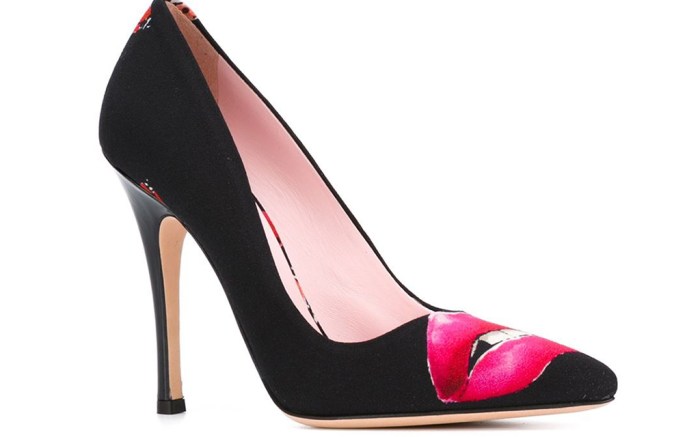 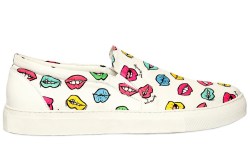 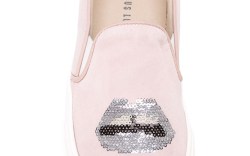 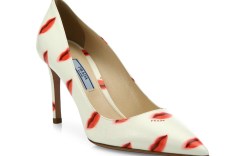 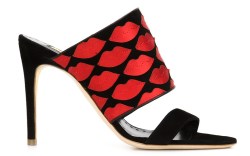 Let’s do the time warp — again. Following previous news that the cult film “The Rocky Horror Picture Show” would be remade into a television series, Fox has finally released the official trailer. But it’s just a tease.

The new show, which will premiere on Halloween this year, stars Laverne Cox as the iconic Frank-N-Furter character (originally played by Tim Curry in the 1975 film). Curry will star in the reboot as a new character titled The Criminologist, while Ryan McCartan and Victoria Justice co-star as Brad and Janet.

Of course, if you’re a fan of the original film, you’ll immediately think of the iconic opening credits. The opening song “Science Fiction/Double Feature” was lip-synced by Patricia Quinn, who played Magenta in the film. Her red lips almost became as famous as the film’s catchy tunes.

For more shoes inspired by the cult film, click through the gallery.

Why A-List Actresses Are Removing Their Shoes At Cannes