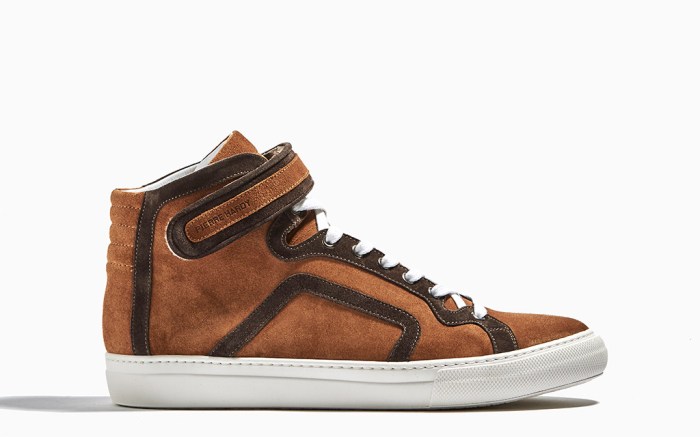 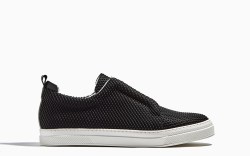 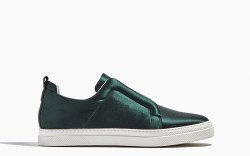 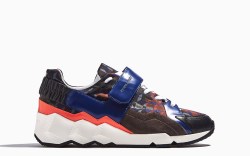 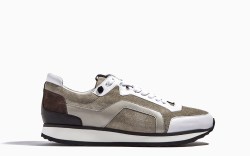 If one thing is for sure, there’s never a shortage of styles to choose from in Hardy’s collections — and considering he splits his time also designing shoes for Hermès, the large selection here is an impressive feat indeed.

Dressier styles in the offering included white laceless derbies with Goodyear stitching, as well as burgundy leather or patent loafers with stitched vamps. Taking into account the usual flash and awe of his collections, the designer was apparently feeling a tad subdued this season. It worked out in his favor.

For more Pierre Hardy fall images, click through the gallery.