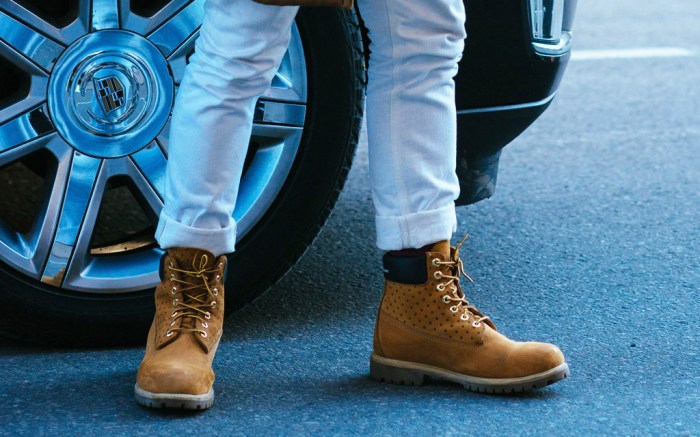 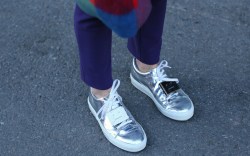 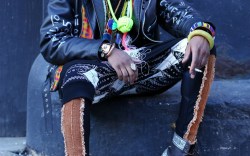 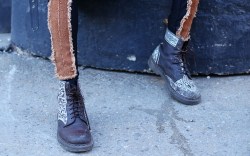 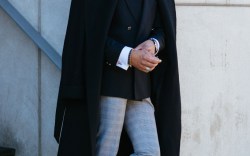 New York Fashion Week: Men’s, now in its second season, has already impressively grown its roster of participating men’s labels. From shows like John Varvatos to Public School, stylish attendees certainly pulled out all the stops this week in terms of eye-catching street style. And we’ve got the lowdown on the standout shoes.

Given the colder temperatures, it was no surprise that boots also made up a large portion of street style. New collaboration styles, like the Timberland x Comme Des Garcons style, were fresh off the market. Meanwhile, classic dress shoes like oxfords or monkstraps added dressy flair to more casual looks.

For more men’s street style, click through the gallery.

To read more of FN’s men’s fashion coverage, read on below: