A Closer Look At The Marc Jacobs Fall 2016 Runway Shoes 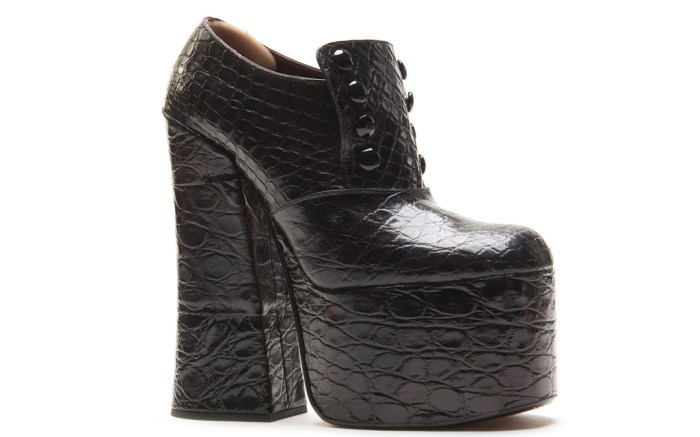 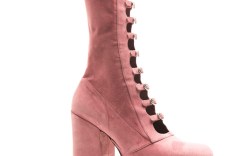 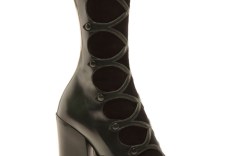 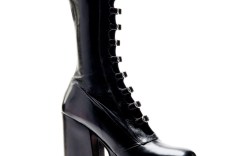 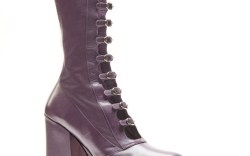 The Marc Jacobs fall ’16 show ended New York Fashion Week with a bang in February, with the designer showing theatrical, oversized looks paired with sky-high platform boots. And now we’ve got a closer look at the runway shoes.

Considering models were cast on their ability to walk in the shoes, it’s safe to say the show revolved around the footwear here. Jacobs played with mega platform boots that buckled up the front. The style was done in both tall and ankle silhouettes, as well as in a variety of treatments from smooth black leather to embossed pink croc.

The runway show featured buzzy appearances from Kendall Jenner and Lady Gaga (who, unsurprisingly, was able to walk in the shocking shoes with complete ease). While the platforms may be more suitable for an outlandish star such as Gaga, the designer’s bold accessories stance this season was frankly refreshing — especially given the luxury market’s increasing focus on commerciality.