The Made-In-America Shoe Brands You Need To Know 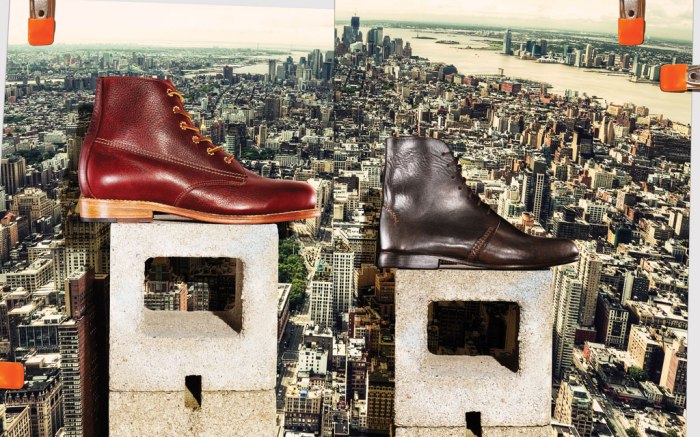 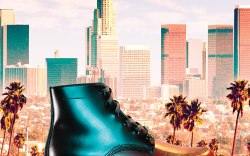 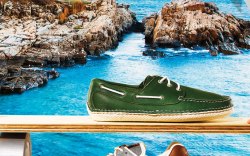 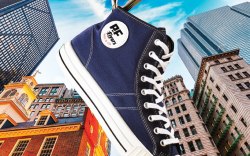 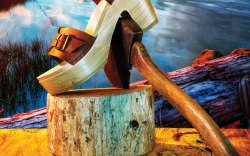 The only thing better than buying new shoes? Buying shoes that were designed and produced locally.

A fresh crop of made-in-America shoe brands — both classic and emerging names — are spanning the nation, from Texas to Miami and New York. Here, we highlight some prime examples for leading manufacturing hot spots.

Sunshine states like California and Florida are becoming footwear go-tos for light constructions and hand-laced sandal fabrications. Jack Rogers produces its Palm Beach sandal styles in Miami, while emerging labels like The Palatines and Newbark are made in downtown Los Angeles.

Western boot brand Lucchese, which nabbed our cover spot this week, produces its shoes in Texas. Nearby, Frye produces its classic leather boots in Arkansas, while No. 6’s of-the-moment clogs are made in Mississippi.