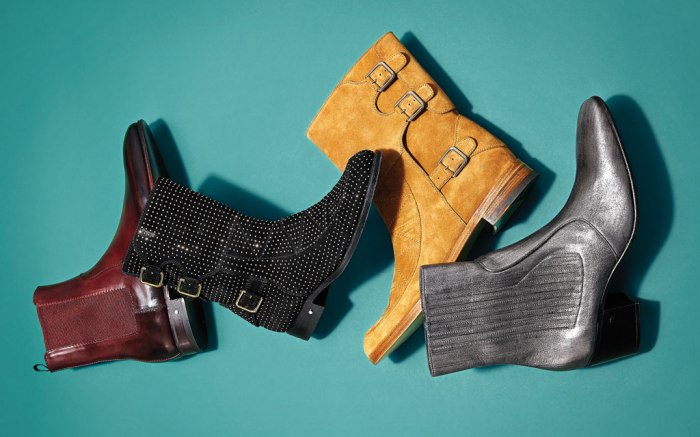 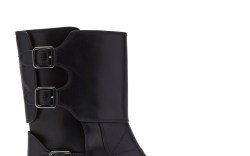 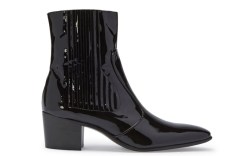 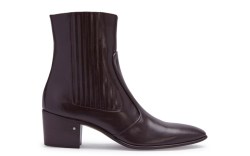 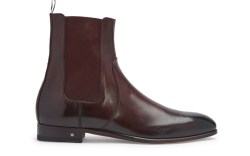 For fall ’16, Laurence Dacade is tapping into the menswear scene. “I wanted to follow men in their daily life,” said the designer, who launched her women’s line in 2003. “Men are less likely to be ‘shoeaholics’ than women, so I worked on a more concentrated collection while also opening their closets with more choices.”

“Different men need different styles,” said Dacade. “There’s something for the dandy, the artist, the romantic and the businessman.”

In a burgeoning men’s footwear scene, the designer felt the time was right to tap the market — especially given the amount of new labels focusing on unisex products.

“There was already a very strong connection between androgynous styles for women and men,” said Dacade. “I see my shoe collections as a family, so it was obviously time to launch a full men’s assortment.”

For more Laurence Dacade men’s shoes, click through the gallery.

The Made-In-America Shoes Brands You Need To Know