See All The Shows Kendall Jenner Walked In For Fashion Month 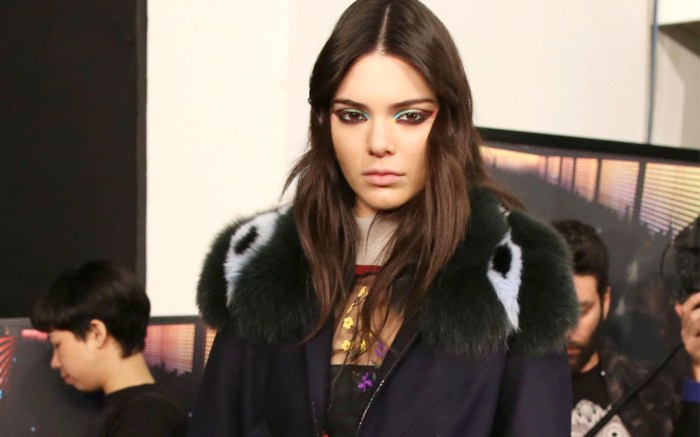 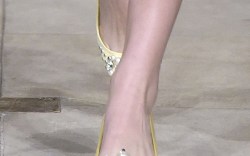 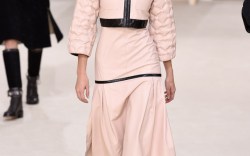 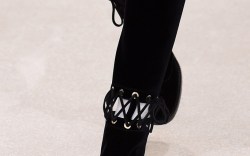 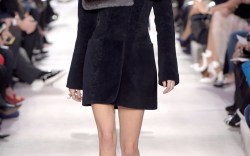 Kendall Jenner ruled the Fashion Week runways once again this season, walking in 12 shows from New York to Paris.

The model and newly minted shoe designer hit the runway first in New York at the Diane Von Furstenberg presentation with fellow top models like Gigi Hadid, Karlie Kloss and Jourdan Dunn. Her first appearances for fashion week were off runway, though, as supporter of the new “Zoolander” film and as a front-row cheerleader for Kanye West’s Yeezy Season show at New York’s Madison Square Garden.

After walking for Diane Von Furstenberg, Michael Kors, Vera Wang and Marc Jacobs, Jenner jetted off to Europe for three weeks. While Jenner was absent from the runways of London, she appeared in one of the standout shoe looks at Fendi (those wild aqua-hued rubbery platforms) for Milan Fashion Week.

In Milan, Jenner appeared at Bottega Venetta and Versace as well.

Naturally for Paris Fashion Week — the grand finale of the fashion month madness — she took the runway at Balmain as a member of designer Olivier Rousteing’s Balmain Army. While the show itself always garners headlines, it seems a hair-color change for Jenner got the most attention. She swapped shades with friend Gigi Hadid, going blonde while Hadid went brunette.

Click through the gallery to see all of Jenner’s runway moments for fall ’16.

10 Statement Shoes To Liven Up Your Spring Wardrobe