11 Shoes Hillary Clinton Should Wear To The Democratic National Convention 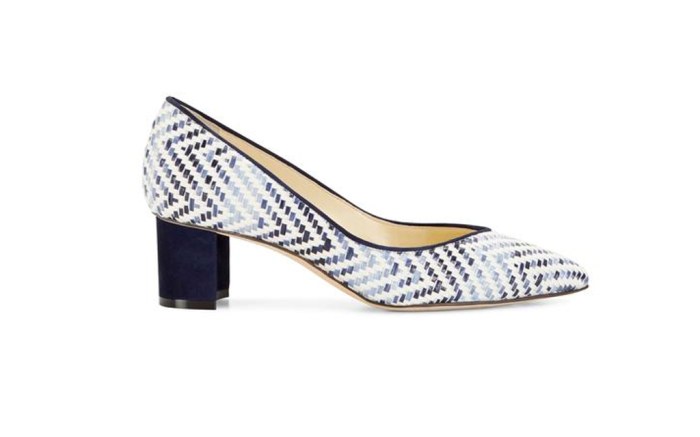 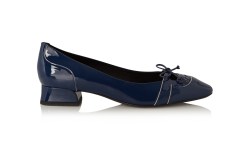 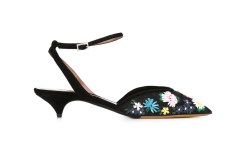 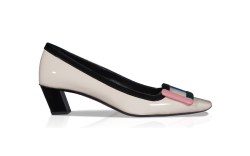 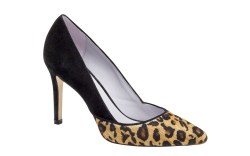 Now that the 2016 Democratic National Convention has officially kicked off in Philadelphia, Hillary Clinton is set to accept her formal presidential nomination on Thursday. The ongoing race is indeed a pivotal time for politicians to dress their best — and we’ve got 11 shoes Clinton should wear to the convention.

Known for her love of kitten heels, Clinton could easily wear one of the season’s chic pumps in lower heel heights. We could see her in a woven pump style by New York-based designer Sarah Flint, a style that offers just the right amount of flourish.

Clinton should perhaps wear a style by Johnston & Murphy, the American-based brand that has created shoes for every American president since President Millard Fillmore. (If you’re interested in seeing all of the brand’s presidential shoes, it will be on view at Philadelphia’s National Liberty Museum through Thursday.)

For more shoes Clinton should wear, click through the gallery.

The Unexpected Shoes Moments From The Presidential Campaign Trail

Johnston & Murphy Is Readying To Shod The Next U.S. President