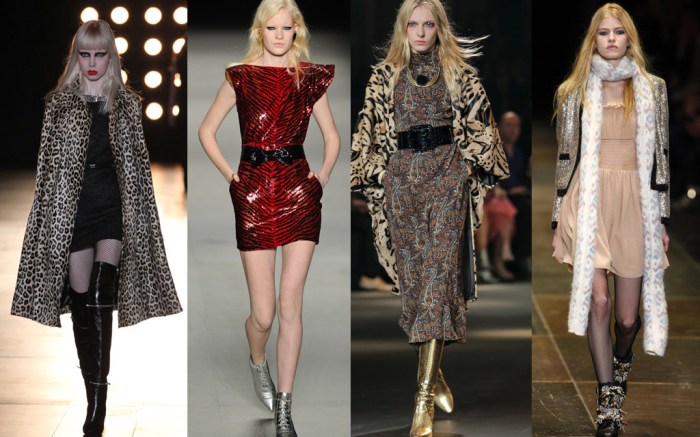 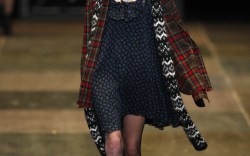 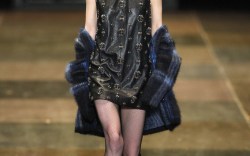 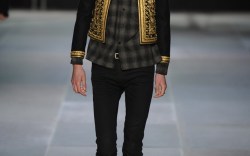 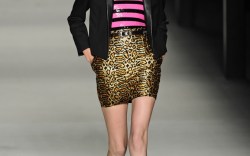 The fashion industry lost yet another creative director this morning when Saint Laurent announced Hedi Slimane is exiting the label.

The news follows a number of major shakeups this past year: Alber Albez is out at Lanvin, Alessandro Sartori left Berluti, and Massimiliano Giornetti departed Salvatore Ferragamo.

Yet the news about Slimane hardly came as a shock. Rumors had been circulating about the exit for a while, with Anthony Vaccarello’s name being floated around as his potential successor. Undoubtedly, though, Slimane is indeed leaving a major void for the fashion house to fill — a house he helped redefine and bring back into the now.

Slimane’s Saint Laurent reworked its house codes and brought forward a punkier, edgier aesthetic that often looks to the music scene. And the runway shoes certainly reflected that. Among the many shockers included mega platforms, extra-pointy moto boots and shiny metallics.

Looking back to his early days, Slimane’s fall ’13 women’s collection began his tenure with a bang. Combat boots were given a rough-luxe spin with heavy metal chain embellishments. For his spring ’14 men’s show, bubble-gum pink boots introduced his often genderless-leaning aesthetic.

Saint Laurent’s spring ’15 runway show saw women’s platforms go sky-high — a show that turned the disco platform into one of the season’s hottest trends. While many have debated Slimane’s point of view — some feel he has completely ruined the look of Yves Saint Laurent, while others champion his sense of newness — one can’t deny the trailblazing influence he’s had on the market.

The label’s recent fall ’16 show in Los Angeles saw his rock ‘n’ roll influences continue with boots in leopard print or embossed metallic snakeskin. Music heavyweights were even in attendance, including the likes of Justin Bieber, Lady Gaga and Courtney Love.


For more memorable runway shoes from Slimane, click through the gallery.

Harry Styles Can’t Get Enough Of His Saint Laurent Boots