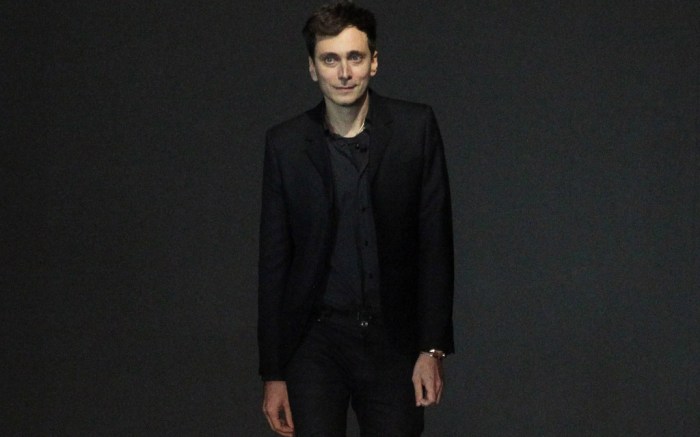 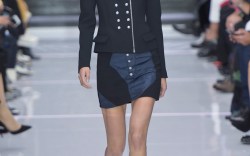 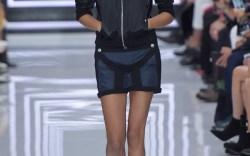 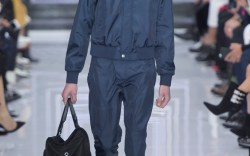 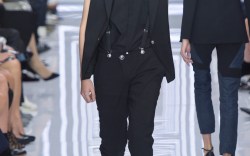 After Saint Laurent last week shrugged off rumors that Hedi Slimane was exiting the brand, speculation is heating up again that the designer is indeed departing.

WWD reported today that, according to sources, the designer has so far failed to reach an agreement on the renewal of his initial contract with the Kering-owned fashion house and is preparing to part ways with a brand he revved up with his rock ‘n’ roll-inspired fashions and a top-to-bottom reform of the storied house.

Just last night, the fashion house said it would stage a show in Los Angeles at famed music venue The Palladium on February 10, one day before the start of New York Fashion Week and five days before the Grammy Awards. Slimane, who counts Los Angeles as his home base, intends to celebrate the music scene while showing his fall 2016 men’s collection and the first part of his fall ’16 men’s collection.

Many fashion insiders are surprised by the designer’s potential exit from Saint Laurent, particularly given Slimane’s commercial success at the brand. But a move now appears more likely as Saint Laurent is said to have identified a frontrunner to succeed Slimane and has held extensive talks with Anthony Vaccarello, a Belgian designer partial to the racy, fast-paced side of fashion, having been recruited by Donatella Versace for her reboot of the Versus brand. He was named its creative director last September. — With contributions from Miles Socha

For a look at Vaccarello’s work at Versus Versace, click through the spring ’16 collection in the gallery.