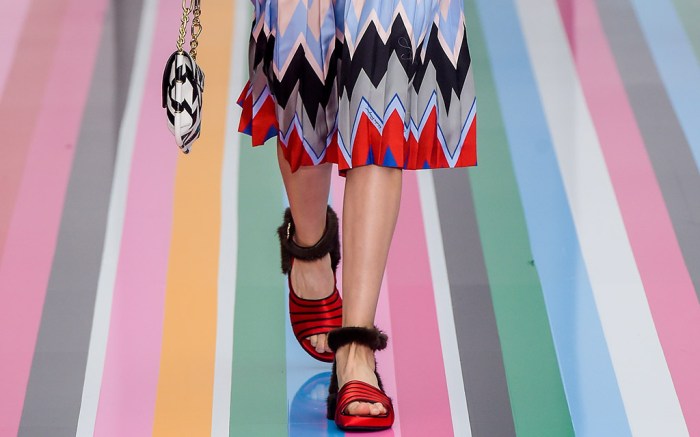 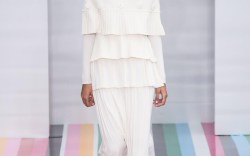 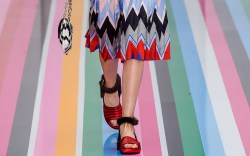 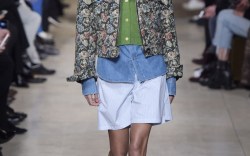 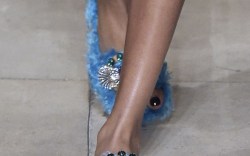 Love it or loathe it, furry footwear is here to stay. The fall ’16 shows in New York, London, Milan and Paris featured a number of fur shoes on the runway, from subtle shearling accents to dramatic plumage.

Shearling touches — which were popular at the fall ’16 mens shows as well — were perhaps the most wearable interpretation of the trend. Maison Margiela updated the hiker boot with a shearling tongue and ribbon laces. Miu Miu had colored shearling slides embellished with crystals.