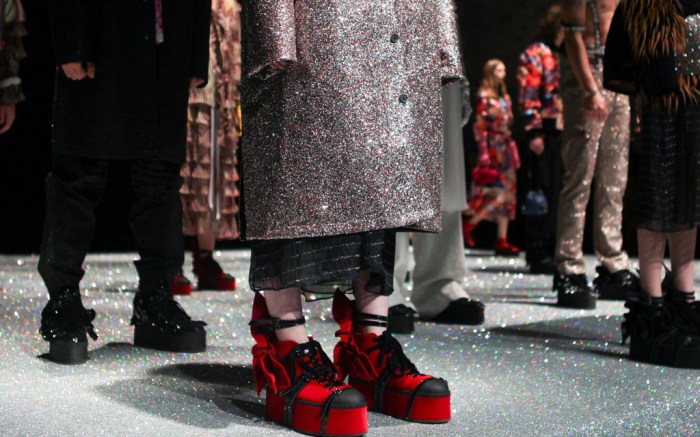 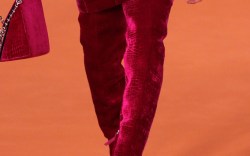 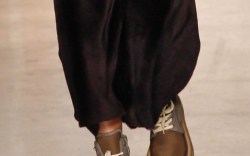 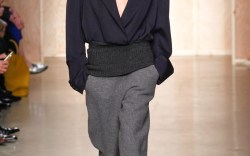 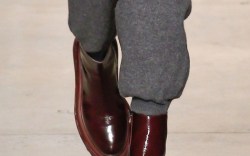 It’s our favorite time of year — time to review the craziest shoes from the runways, that is. The fall ’16 shows in New York featured fresh experimentation that included a departure from designers’ often too-safe footwear assortments.

Boots, meanwhile, were finished in impactful prints. Playful prints were offered by Naeem Khan, who presented optical-illusion thigh-highs, and Jeremy Scott, who did cartoon-print Western boots.

To see more of the craziest shoes, click through the gallery.

For more of FN’s NYFW fall ’16 coverage, read on below: