The Craziest Men’s Runway Shoes From Spring 2017 So Far 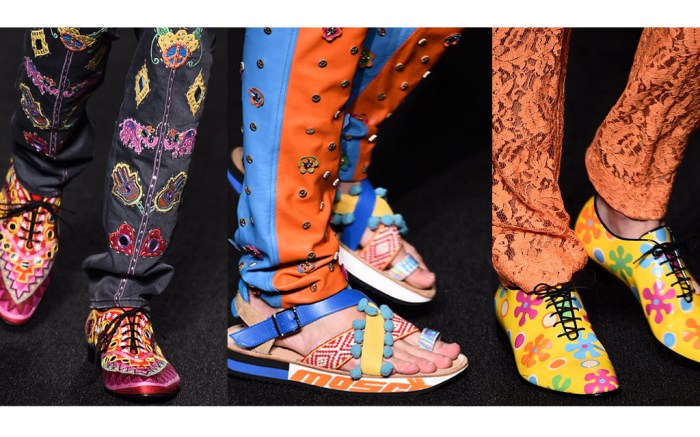 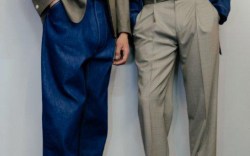 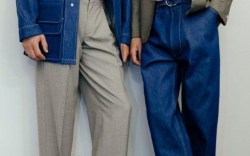 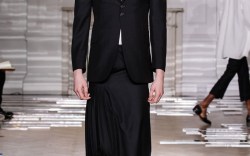 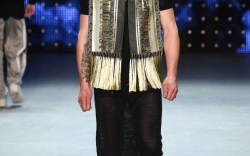 It’s our favorite time of the year — time to dissect weird, wacky and wonderful runway shoes, that is. The men’s spring ’17 shows have officially kicked off in London, and we’ve got the craziest styles that have been shown on the catwalks thus far.

While the official men’s schedule began in London on Friday, Moschino also kicked off the season in Los Angeles with a rainbow explosion of footwear. Designer Jeremy Scott didn’t hold back with his blinding color palette. We saw hippie-dippy daisy prints on yellow oxfords, mixed material sandals with blue pom-pom piping.

In London, British designer Nasir Mazhar showed extremely bulky combat boots. Models stomped — not walked — the runway. While the military influence in fashion is seemingly everlasting, these boots brought the look to new heights — and quite literally with that thick sole.

Both KTZ and J.W. Anderson went for a modified sportswear feel, showing sneaker-boot hybrids that were reminiscent of boxing boots — a knockout for sure.

For more crazy men’s shoes, click through the gallery.