The Craziest Spring Shoes From the Runways in London 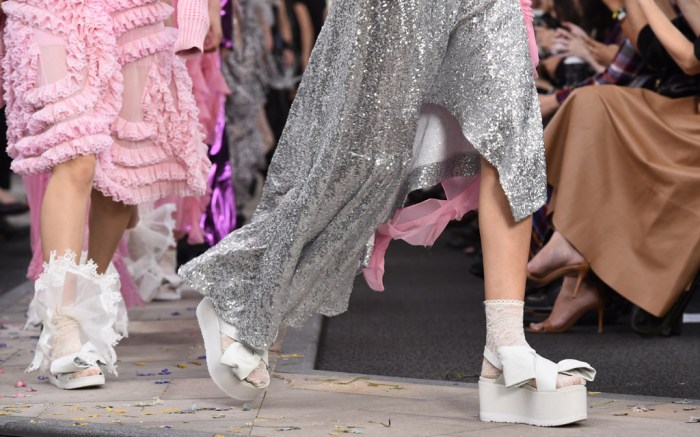 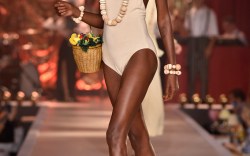 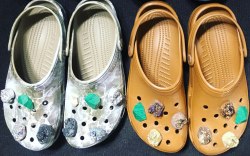 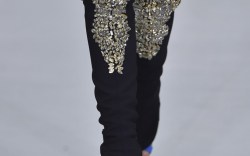 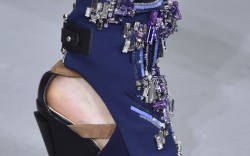 Talk about running the gamut: The craziest spring ’17 shoes at London Fashion Week this week ranged from collaboration Crocs to dramatic thigh-highs. Whatever the style, designers embraced a sense of humor this season — intentionally or not.

At Charlotte Olympia, the designer embraced her usual kitschy aesthetic with a five-act samba show. The quirky shoes included fruit-adorned platforms and parrot-themed Perspex heels. Meanwhile, at Sophia Webster’s presentation, she embraced her inspiration — the cult film The Birds — with flamingo motifs.

The season also brought forward unlikely shoe collaborations. Over at Christopher Kane, the designer collaborated with Crocs — yes, Crocs — on a series of runway styles (which will be produced). The rubber shoes were embellished and made over with rocks and crystals. At Preen by Thornton Bregazzi, the shoes by Ugg included flatform sandals with frilly anklets.

For more crazy runway shoes, click through the gallery.

Ugg’s Collaboration With Preen at LFW Is Very Unexpected

Christopher Kane Surprises Everyone With This Collaboration

The Charlotte Olympia Samba Show You Have To See To Believe

How Mulberry Remixed One Royal Shoe