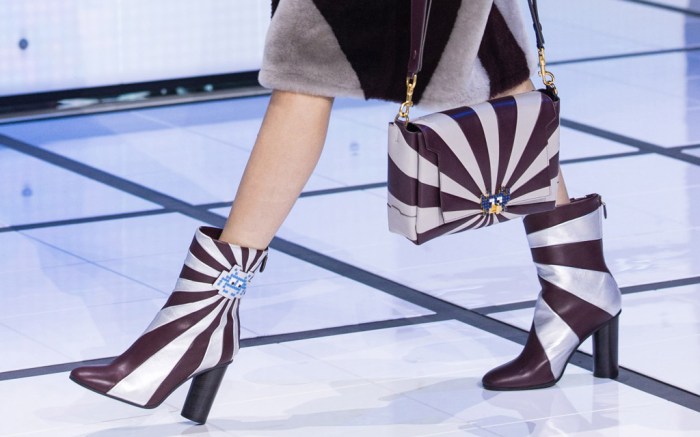 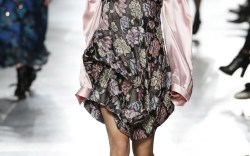 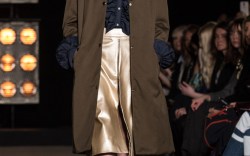 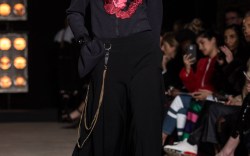 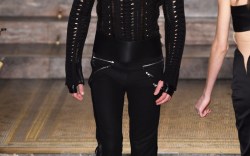 You can always count on London for some wackadoodle fashion. The fall ’16 runways during London Fashion Week featured a number of experimental shoes, from ultra-high glittered platforms to stockings worn over heels.

Of course, the obvious place to start would be the Central Saint Martins show. The fashion school graduates presented eclectic collections featuring kooky footwear, like cage boots worn with a single stocking. If these are the new faces of fashion’s next generation, we’re in for a serious shock.

While London is often the most experimental of cities, one can bet the outlandish shoe trend will continue in Milan and Paris. We definitely saw some humorous styles in New York.

For more of London’s craziest shoes, click through the gallery.