Spring’s White Boots Seem Like an Homage to Princess Leia 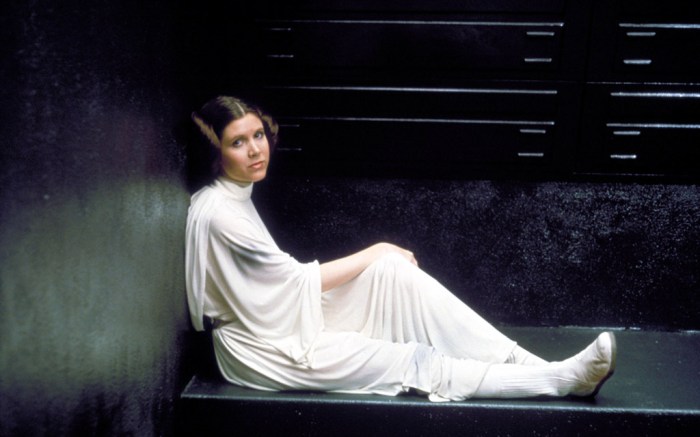 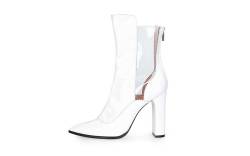 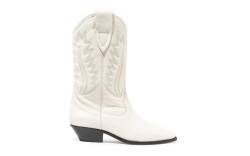 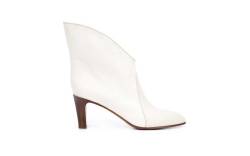 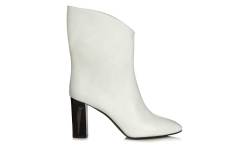 When it comes to futuristic fashion, “Star Wars” has always been light-years ahead of the curve. And Princess Leia, the character played by the late actress Carrie Fisher, was always one of the franchise’s style icons.

Spearheaded by designers such as Victoria Beckham in New York and Simone Rocha in London, the white boot promises to be a massive trend once more for spring 2017.

Rocha went for a mid-calf version in both matte and patent leather with broderie anglaise detailing and Perspex heels.

For his presentation, Adam Lippes teamed up with Malone Souliers on the footwear, and white leather booties with kitten heels were worn laced around the ankle.