The Best and Worst Runway Shoe Moments of 2016 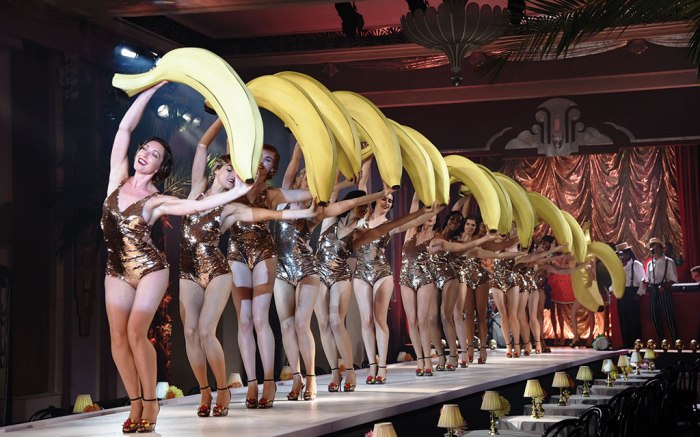 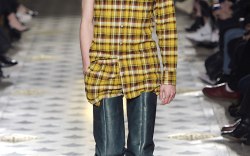 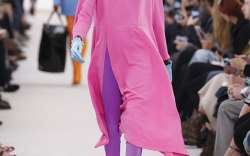 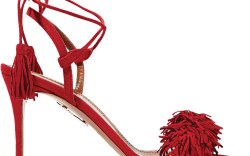 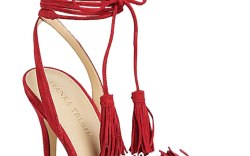 Remembering the year’s standout shoe hits both off and on the runway — including the good, the bad and the ugly.

Gaga for Marc Jacobs
Marc Jacobs took platforms to new heights this year. For fall ’16, he debuted staggering goth platforms. Come spring, he brought the style back in new raver-inspired finishes. Naturally, it didn’t take long for Lady Gaga — who walked in his fall show — to rock the shoes on the streets, too.

Demna Dominates
Say what you want about Demna Gvasalia — the man is not boring. For his own label, Vetements, the designer created major buzz via his daring men’s styles. (Thigh-highs, anyone?) Over at Balenciaga, he delivered one hit after another, such as his spring ’17 spandex boot-pant hybrids.

Crumbling Yeezys
Where does one start with the Yeezy Season 4 mishaps? Held on a blistering-hot day on Roosevelt Island in New York, Kanye West’s latest collection was overshadowed by a series of unfortunate events. Models fainted due to excessive heat and a lack of water. And just when things couldn’t get worse: The slouchy Yeezy runway boots, seen above, started disintegrating as models walked.

Fashion Roadkill
Bella Hadid is fashion’s latest supermodel, having walked in major shows for Givenchy, Christian Dior and Fendi. At the Michael Kors spring ’17 show, however, she was no match for the collection’s staggering platforms: She took a brutal runway tumble (as guests snapped iPhone photos of the fall).

Risk Takers
Men’s fashion doesn’t have to be boring. Jared Leto proved this by often sporting Gucci’s experimental runway looks from head to toe. Meanwhile, Zayn Malik found his style stride. (His most memorable look? The robo-suit at the Met Gala.)

Men’s Moment
The men’s market was given more pizzazz with two exciting launches. First up: Paul Andrew debuted his fall ’16 men’s collection, which featured dapper dress shoes and sleek sneakers. Meanwhile, Laurence Dacade made her mark with a strong assortment of men’s boots with heels.

Gucci Effect
Gucci showed no signs of slowing down this year. Artistic director Alessandro Michele carried on with his usual maximal aesthetic, reviving the Italian brand one shoe at a time. Meanwhile, its fur-lined horsebit loafers continued to fly off retailer shelves.

Double Takes
Aquazzura, Nike, Deckers and Ivanka Trump — for many, it was a year of legal entanglements. Designer Edgardo Osorio sued Trump for copying his footwear designs, specifically attacking its Hettie style.

Dolce’s Disaster
Designers Domenico Dolce and Stefano Gabbana are never ones to shy away from controversy. This year, the duo caused yet another fashion stir, releasing a strappy flat sandal with pompoms called the “slave sandal.” Following pushback, the label later changed the name.

Sock It to Me
Mandals may seem daring enough — but add socks to the mix and we’re talking a serious fashion statement. Designers took sporty sandals and added dad socks to the look, as seen at MSGM, Prada and Versace.

Charlotte Goes Bananas
Fashion should be fun, and Charlotte Olympia certainly got that memo for her spring ’17 samba presentation during London Fashion Week.

Furry Friends
They’re almost better than a pet. The year’s biggest women’s trend — furry and feathered shoes — conveyed a very cozy message. For fall, boots and closed-toe pumps were lined with the plushy materials. Come spring, designers lightened up and used them on simpler constructions such as sandals.

Click here for a closer look at the top moments.