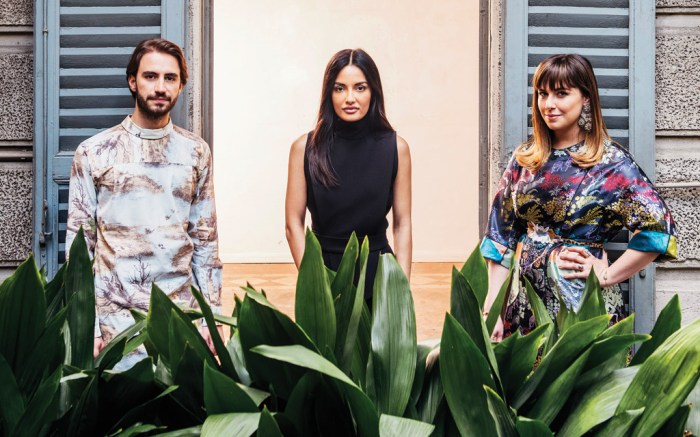 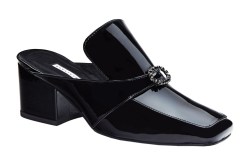 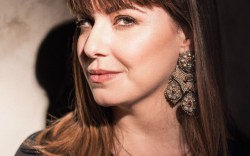 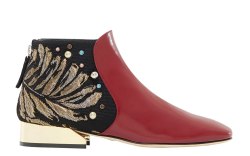 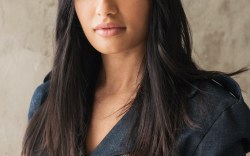 Call it a shoe rush. In the past few years, the footwear world has seen a storm of new names aiming — and often succeeding — to disrupt the market with innovative designs and serious, insatiable ambition.

Be it through clever influencer marketing, powerful alliances or a tumbleweed of social media momentum, this latest generation of can-do designers is no longer toying in obscurity or waiting to be discovered. Instead, these talents are taking charge of their own destiny and plowing through obstacles along the way, regardless of age, background of provenance.

All three of these rising shoe stars are based in Milan, a town not known for easily welcoming young upstarts into its vaulted shoe cognoscenti. But no matter. What they all have in common is an unbridled passion for what they do, the ability to connect with an increasingly novelty-hungry consumer and a singular, saleable point of view. Without garish logos or obvious branding, the Italian Beretta, Brazilian Cademartori and Jordanian/Romanian Muaddi have carved out a global identity the industry (and top retailers far and wide) have found impossible to ignore.

Footwear News brought them together for the second annual Emerging Talent special issue, shot in Italy’s footwear capital. The location, Erastudio, a buzzy gallery housed in a historic apartment in Milan’s artsy La Brea neighborhood, was a prime backdrop to capture these equally experimental subjects.

Of course, there are many other ports of call on FN’s radar when talent-scouting. Turkish native Dora Teymur, pictured above, was photographed at London’s Willow House after a delayed passport prevented his travel. But that doesn’t make him any less worthy of the spotlight, demure and idiosyncratic as he may be. Perhaps more than anyone on this list, the U.K.-based designer has had a remarkable year based on the androgynous élan of his influential loafers and Cuban heels, which he himself wears with notable aplomb.

Throughout these pages is a selection of incredibly diverse, deserving designers. And with the right mix of tireless work, business savvy and good instincts, each stands to be a footwear force. As disparate as they might be, what unites them is an old-school dedication to craft. In our increasingly digital climate, it’s refreshing to learn that while they embrace new technology faster than you can share a Snap, the Emerging Talent class of 2016 cherishes relationships with their factories above all. In more ways than one, they prove the enduring value of being hands-on.

Click through the slideshow below to discover all 18 emerging designers.