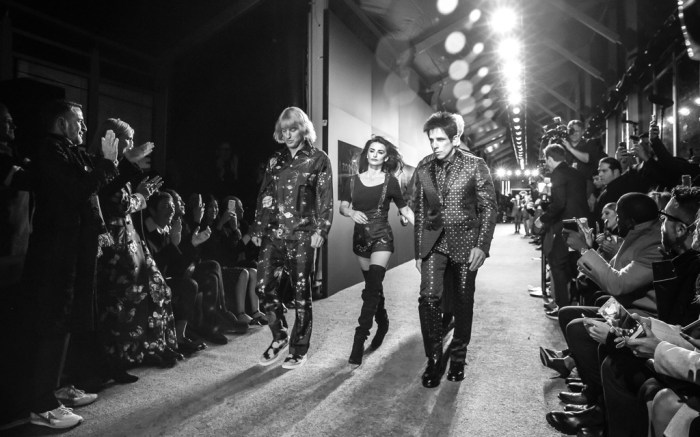 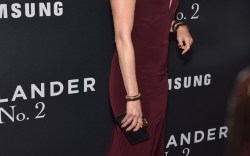 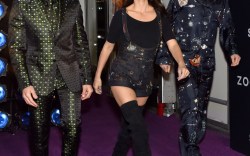 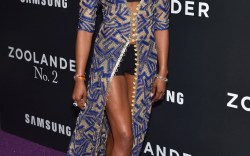 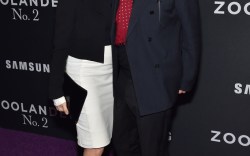 It was a star studded affair at the “Zoolander 2” premiere on Tuesday night in NYC. The event took place at Lincoln Center — the former home of New York Fashion Week. With lead characters Zoolander and Hansel headlining the sequel once again, the film’s press tour strategy was not the norm, and last night was no different. Along with the red carpet and film screening, a full on fashion show took place on the carpet.

Ben Stiller, Penelope Cruz, Owen Wilson, Will Ferrell and Justin Theroux all walked the runway in character, too.

Earlier in the month, Stiller and Wilson brought their antics to Rome. The duo, in true Zoolander and Hansel style, made a surprise appearance at the Valentino store and did a bit of impromptu modeling in the famous flagship’s windows.

Being a fashion-focused event, Aniston stunned in a Galvan London dress and Giuseppe Zanotti heels. More top looks came from Wiig in Marc Jacobs and Miu Miu heels, while Penelope Cruz made a statement in Balmain and Brian Atwood.

Click through the gallery below to see more stars from the “Zoolander 2” premiere.