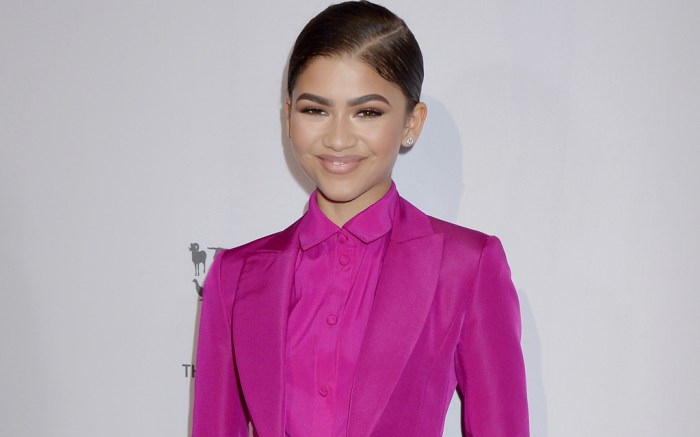 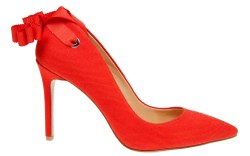 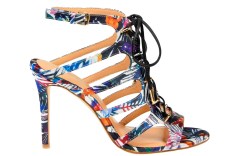 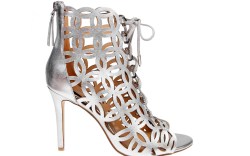 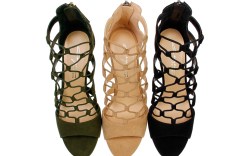 Zendaya‘s latest collection is here. The fashion star and designer will show her spring ’17 collection at FFANY next week, and FN has an exclusive first look at the line, titled Daya.

Featuring gladiator-inspired styles, interesting prints and cut-out booties, the collection is priced between $79 and $125.

The Daya collection launched for spring ’16. The line quickly went through a rebranding of sorts, offering an even more affordable price point than the debut collection, which was around $225.

Footwear News interviewed the it-girl before the launch. “I wanted shoes that were going to speak for themselves. If [consumers] didn’t know who the heck I was, which a lot of people don’t, they are still going to like the shoes,” she told FN. “I don’t want people buying because they’re Zendaya shoes — they are for everyone.”

Zendaya said she was inspired by everyone.

“I was inspired by those girls who are going to prom, their first job interview or stepping into the job world. The mom who has kids and doesn’t want to spend a trillion dollars,” she said.

The star was also recently announced as the spokesperson for the annual event, FFANY Shoes on Sale.

For a full look at the spring ’17 collection, click here.

Zendaya’s Shoe Line: The Actress Opens Up To FN About Daya