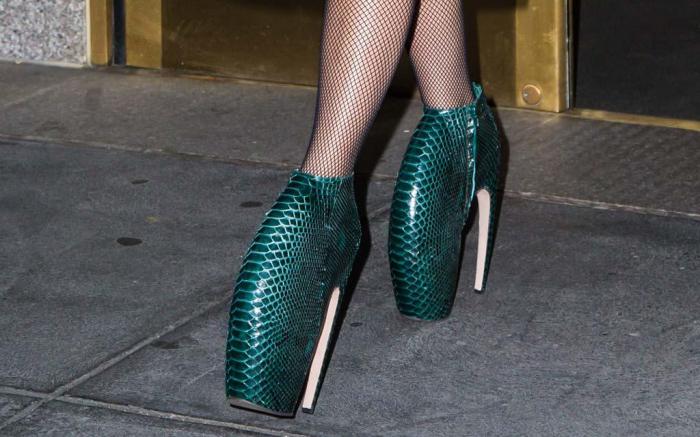 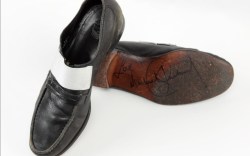 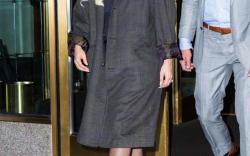 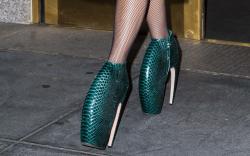 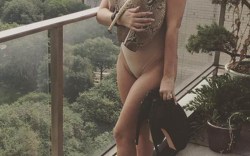 Oh, to dream. With the Powerball jackpot now at a record-breaking $1.5 billion, ticket holders are anxiously awaiting Wednesday night’s big lottery draw. But we at Footwear News like to dream, therefore we’ve already started imagining what shoes we would buy if we won — and trust us, they aren’t cheap.

In honor of the buzzy Powerball, we’ve highlighted the most expensive, valuable and rare shoes in the world and how one could purchase them if they win.

Collector’s items would be at the top of our list. Remember Judy Garland’s iconic ruby slippers from ‘The Wizard of Oz’? Well, sadly they were stolen from the Judy Garland Museum in 2005, but their current estimated value comes in at $2 to $3 million. We would spare no expense in trying to find them (an anonymous fan even offered a $1 million reward to anyone who can, so we could even make a profit!).

Alexander McQueen’s iconic Armadillo shoes also come to mind. We would buy Lady Gaga’s three pairs of Armadillos, which are valued at $295,000 in total. But we would have to make Gaga an offer, and she would likely put up a fight.

We would also tap into the Yeezy craze by making Kim Kardashian West an offer for her entire collection. We can’t even imagine how much you could re-sell them for on the market. But we’d personally prefer to keep them for ourselves. Kardashian West has been known to sell pieces of her wardrobe to charity or fans, so maybe she would entertain an offer.

Of course, there are a number of shoes on the market now that are just plain ol’ splurge-worthy. We would consider buying Christian Louboutin’s $6,395 Strass platforms or Valentino’s beaded sneakers, which come in at $3,075.

For more of the world’s most expensive shoes, click through the gallery.