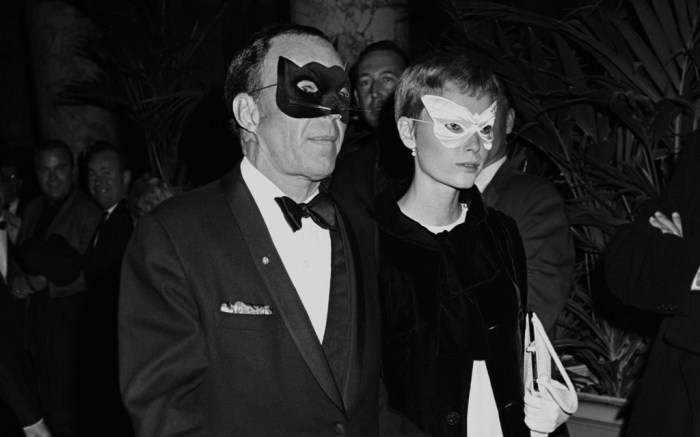 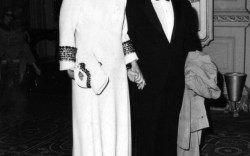 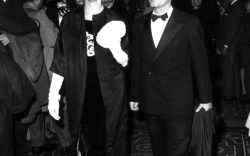 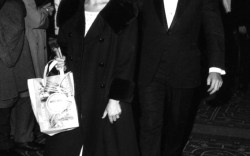 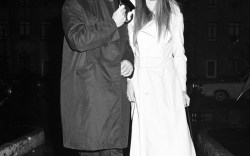 It was 50 years ago that famed author Truman Capote held his glamorous Black and White Ball at the Plaza Hotel in New York City.

In honor of the anniversary of the lavish 1966 event, Footwear News dug into our archives for some of the stunning black and white photos of the era’s biggest stars including Mia Farrow, Frank Sinatra, Henry Fonda, Lee Radziwill and Penelope Tree.

Guests at the ball, which was held in honor of Washington Post publisher Katharine Graham, wore elaborate masks in addition to their black and white outfits. Decorator Billy Baldwin wore one that resembled a unicorn, and actress Candice Bergen wore a bunny mask. Also in attendance was designer Oscar de la Renta and his wife, Annette, who both wore fuzzy masks resembling cats.

The New York Public Library recently put on a special display of some of its Capote archives, including the notebook in which Capote wrote his guest list. The library also had one of the invitations, media coverage and even a ranking of the guests.

Click through the gallery to see more photos from the iconic event.

The Best Shoes From the Manolo Blahnik Archives

The Shoe Treasures Hidden Away in the Salvatore Ferragamo Archive

A Look at Some of the Most Glamorous Shoes of the 35,000 Styles in the Bally Archive